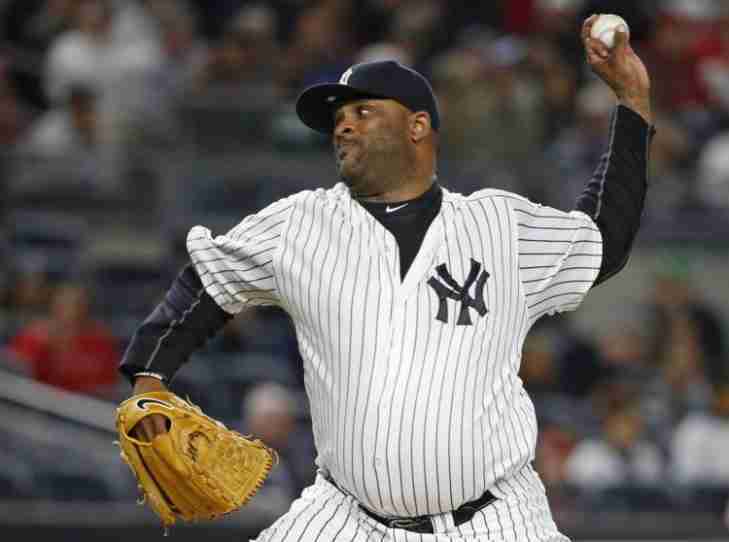 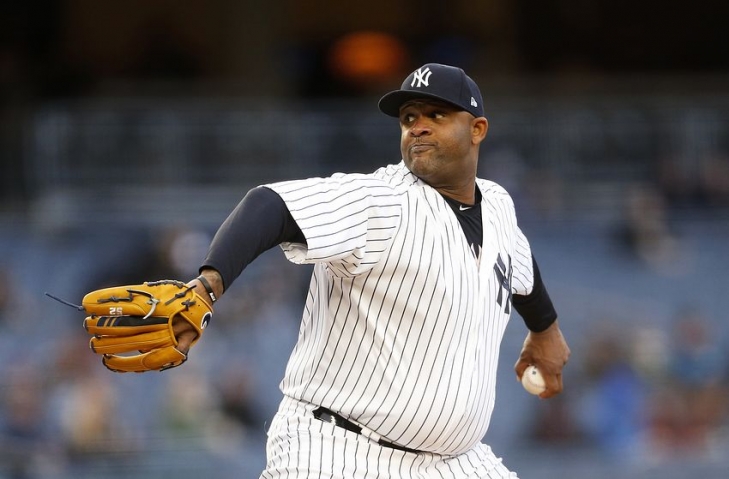 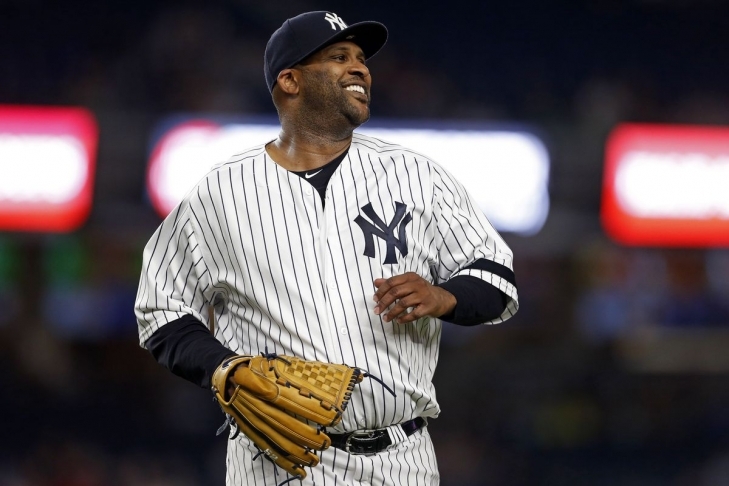 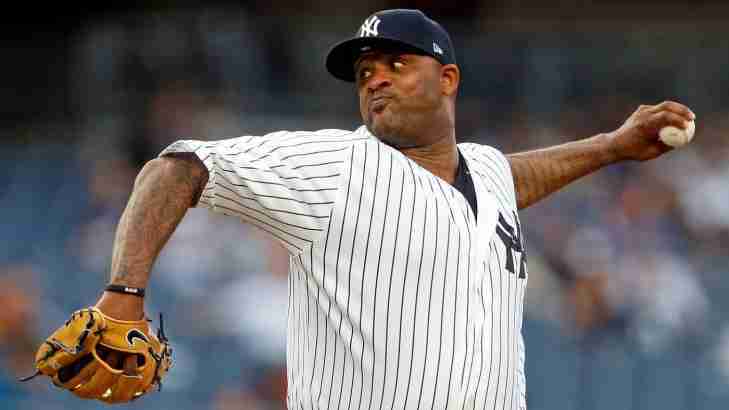 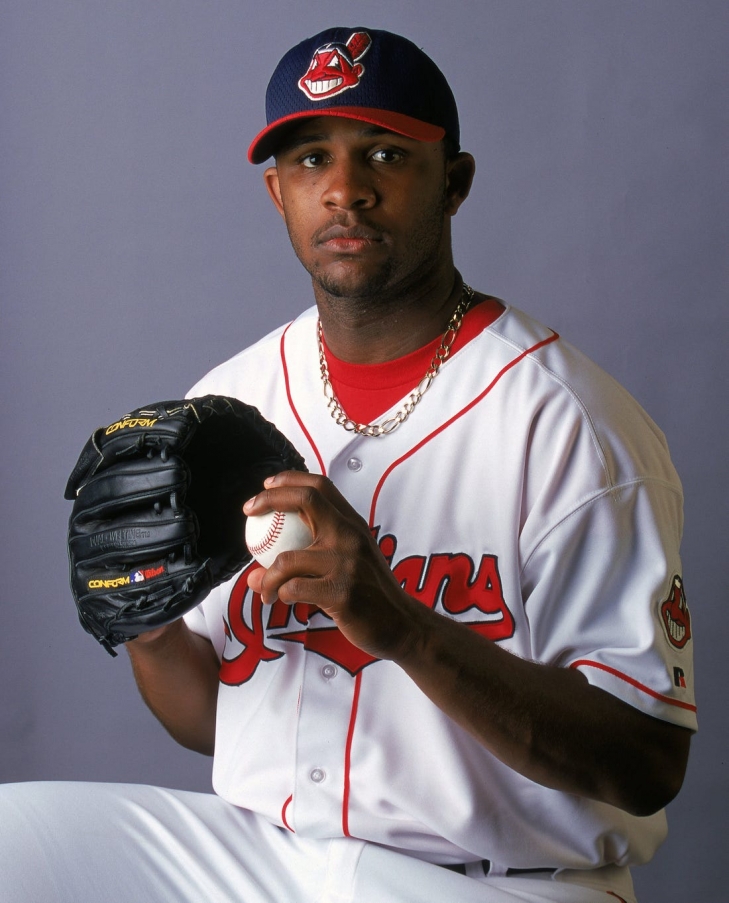 C.C. Sabathia might have been more famous for the second half of his career as a New York Yankee, but the first seven-and-a-half seasons for Sabathia were in Cleveland…and they were damned good ones.