CC Sabathia's career is officially over 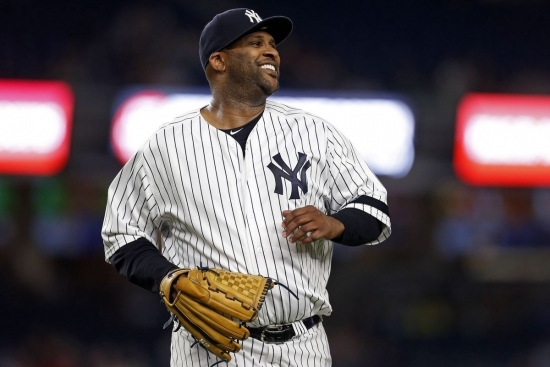 0 #1 Darryl Tahirali 2019-11-07 00:03
CC might not go in on the first ballot, but he shouldn't have too much trouble, particularly as the ballot should have thinned out by the time he becomes eligible.

Given the life expectancy of starting pitchers in the last quarter-cent ury, Sabathia looks strong, checking enough boxes on the way to Cooperstown. Traditionali sts will like the 251 wins and 3093 strikeouts. He won a Cy Young and was a top-five finisher six times. The ERA is a little high, but so is Mike Mussina's and Jack Morris's--an d CC's bWAR is better than Morris's.

It's a tough racket these days for starting pitchers. Tim Lincecum? Felix Hernandez? Even Clayton Kershaw? Sabathia hung in there for 19 seasons, which is impressive for any MLB player these days, more so for a starting pitcher--and Sabathia was never relegated to the bullpen. We might not see that for a long while.
Quote
Refresh comments list
RSS feed for comments to this post