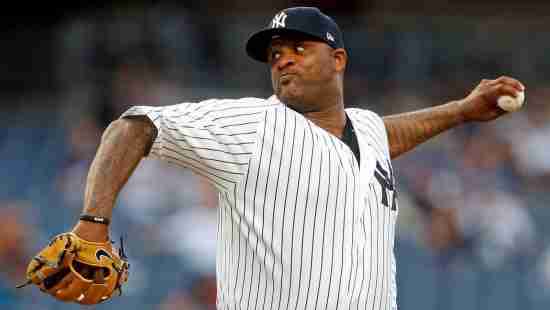 More in this category: « Super Bowl LII looks to be another classic Basketball Hall of Fame Projections »