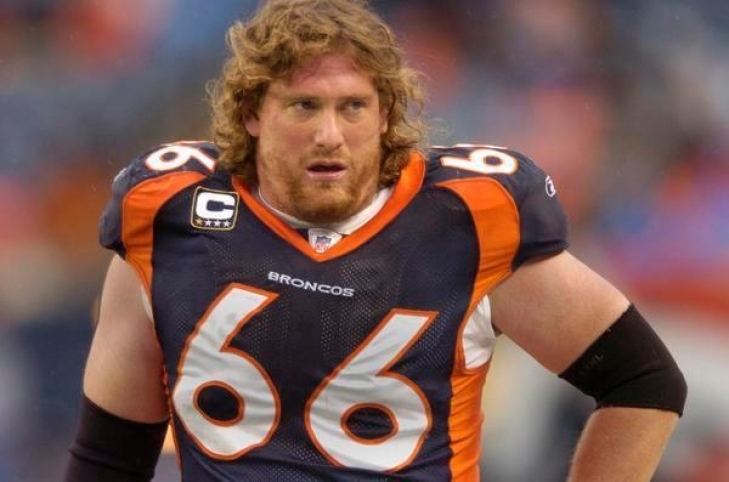 The Denver Broncos put everything together in the late, and there were a lot of differences around John Elway that you could point to on the offensive weapons that he now had (Shannon Sharpe and Terrell Davis), but he also had a top Center in Tom Nalen.  From 1997 to 2000 he was named to the Pro Bowl and was a stable force assisting the Broncos win two Super Bowls.  Nalen was a First Team All-Pro in 2000 and again in 2003 where he was named the NFL Alumni Offensive Lineman of the Year.  Nalen played 194 Games in the National Football League all of which were with the Broncos.

He would get the call from the Broncos' Ring of Fame in 2013.
Subscribe to this RSS feed