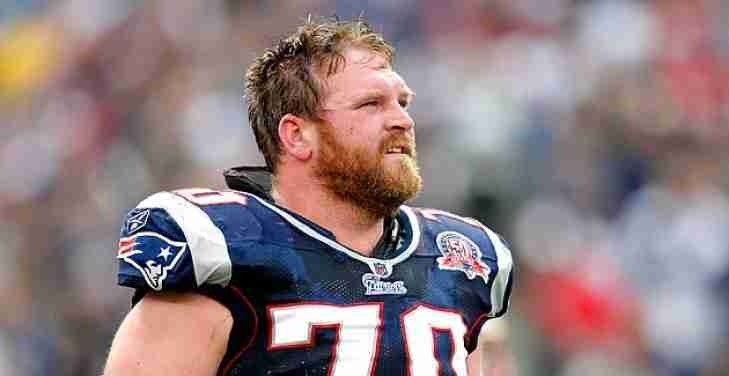 A seven-time Pro Bowler who spent the majority of his career with the New England Patriots, Logan Mankins fought his way from being an undersized Offensive Lineman to a First Round Draft Pick to a First Team All-Pro Selection.  The former Fresno State Bulldog did not win the Super Bowl with New England but helped to protect Tom Brady to get his team to two of the big dances.  Mankins was a Pro Bowl selection seven times, including his final season, which was with the Tampa Bay Buccaneers.
Subscribe to this RSS feed