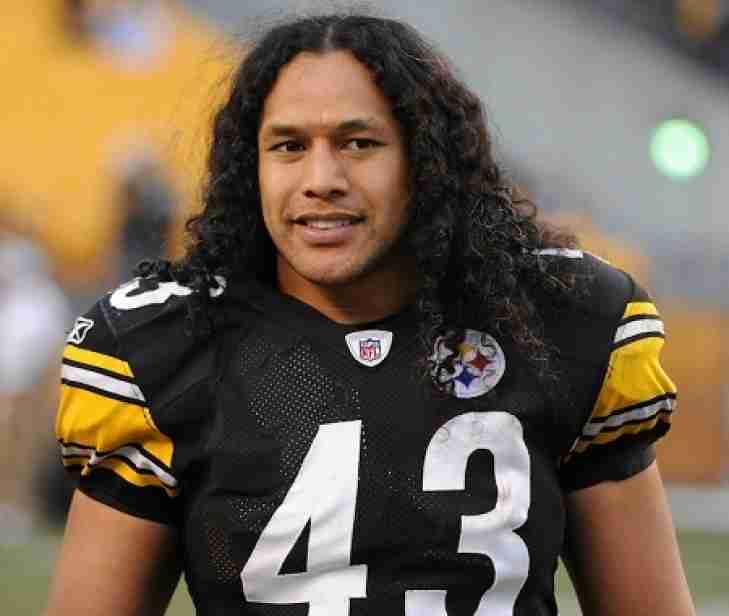 We have one more section in Football that we put up, and yes, you guessed correctly with the new 2020 Football Futures.

Brandon Lloyd, a Wide Receiver who was a one time Pro Bowl Selection.

Brett Keisel, a Defensive End who won two Super Bowls with the Pittsburgh Steelers and was a one time Pro Bowler.

Chris Myers, a Center who chosen for two Pro Bowls.

Cortland Finnegan, a Cornerback who went on one Pro Bowl.

Darnell Dockett, a Defensive Tackle who was a three time Pro Bowl Selection and played his entire career with the Arizona Cardinals.

John Abraham, a Defensive End who was a five time Pro Bowler, a two Time First Team All Pro and a member of the 100 Sack club.

Justin Smith, a Defensive End who was a former Defensive Player of the Year and a five time Pro Bowl Selection.

Lance Briggs, a Linebacker who was a seven time Pro Bowl choice, a one time First Team All Pro who spent his entire career with the Chicago Bears.

Mat McBriar, a Punter who was a two time Pro Bowler who twice led the NFL in Yards per Punt.

Maurice Jones-Drew, a Running Back who was a three time Pro Bowl Selection and was twice named the NFL Alumni Running Back of the Year.

Michael Roos, an Offensive Tackle who went to one Pro Bowl.

Nick Hardwick, a Center who went to one Pro Bowl and played his entire career with the San Diego Chargers.

Osi Umenyiora, a Defensive End who won the Super Bowl twice with the New York Giants and was also a two time Pro Bowl Selection.

Patrick Willis, a Linebacker who went to seven Pro Bowls and was chosen for five First Team All Pro teams.

Ryan Clark, a Safety who was a one time Pro Bowler and a member of the Pittsburgh Steelers Super Bowl XLIII Team.

Thomas DeCoud, a Strong Safety who went to one Pro Bowl.

Troy Polamalu, a Safety who anchored the Pittsburgh Steelers to Super Bowls and was a four time First Team All Pro Selection as well as being a former Defensive Player of the Year.

Wade Smith, an Offensive Lineman who went to one Pro Bowl.

At the end of this football season, we will add anyone else who should belong in the 2020 section, namely those who have not retired yet but have not suited up for an NFL team this season. 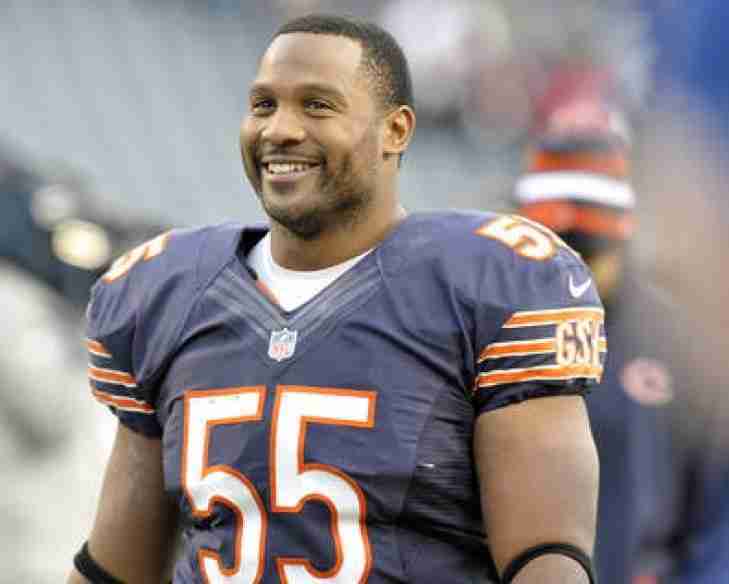 Playing his entire twelve year career with the Chicago Bears, Lance Briggs was often in the shadow of teammate, Brian Urlacher but he was nevertheless a star in the National Football League. Briggs would make seven consecutive Pro Bowls but there is a good chance that he is closer to being a preliminary nominee as opposed to a bona fide Hall of Fame contender.
Subscribe to this RSS feed