Our All-Time Top 50 San Diego Padres are up 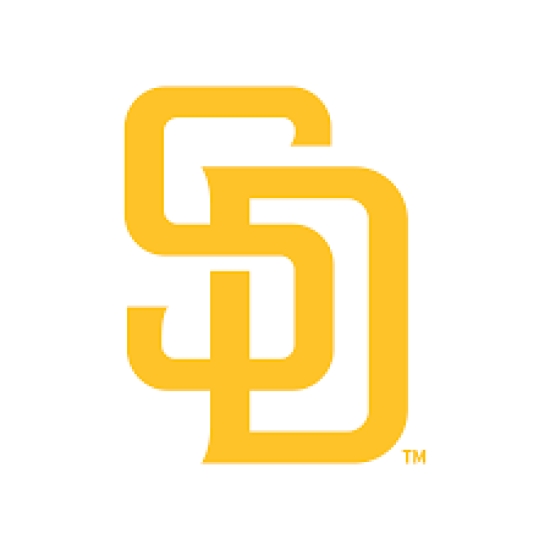 As many of you know, we here at Notinhalloffame.com are slowly generating the 50 of each major North American sports team.  We have a new one to unveil today, that of the San Diego Padres.

Founded in 1969, the San Diego Padres have had their share of star players, but it has yet to result in a World Series win, though they have won the National League Pennant twice (1984 & 1998).

The team has lost far more Games than they have won but has a unique history, solid fan base, and hopefully, unlike the Chargers, are not going anywhere.

This list is up to the end of the 2021 regular season.

More in this category: « Our All-Time Top 50 Miami Marlins are up RIP: Clark Gillies »