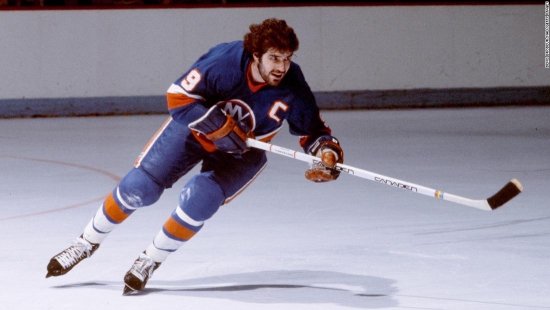 The Islanders lost one of their great ones.

Last night, Clark Gillies passed away.  He was 67 Years old.

Gillies played most of his with the New York Islanders, first debuting in the 1974/75 Season, where he would be a two-time First Team All-Star and four-time Stanley Cup Champion.  A former captain for the Isles, Gillies was a do-it-all player, who scored, playmaked, and grinded, selflessly opened the ice for his other skill playing teammates.

Finishing his career with the Buffalo Sabres, the Left Wing had 697 career NHL Points.

Internationally, he represented Canada in the 1981 Canada Cup.

Gillies entered the Hockey Hall of Fame in 2002.

We here at Notinhalloffame.com would like to extend our condolences o the fans, friends and family of Clark Gillies.