Our All-Time Top 50 Miami Marlins are up 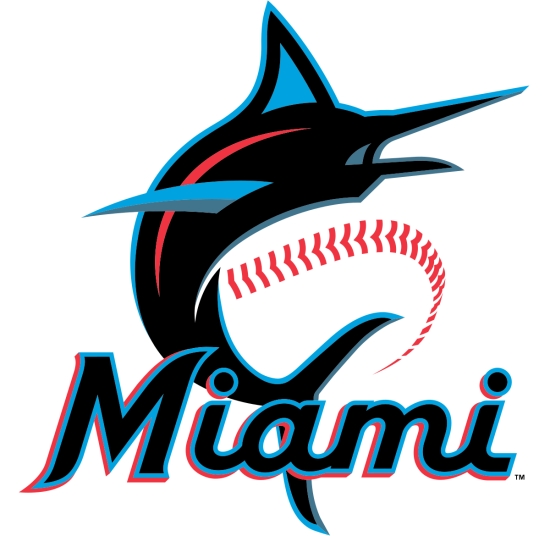 As many of you know, we here at Notinhalloffame.com are slowly generating the 50 of each major North American sports team.  We have a new one to unveil today, that of the Miami Marlins.

Along with the Colorado Rockies, the Florida Marlins came into existence in 1993, although they have been far more successful than their expansion counterparts.

The Marlins won the Pennant in only their fourth year of existence, but surely, they could not beat the New York Yankees for the World Series!  Florida did precisely that, shocking the world, and then they surprised everyone by conducting a fire sale, dismantling the team, and starting from scratch.

Florida again built a good team in 2003 and once again befuddled the baseball world by winning their second World Series.  True to form, they repeated what they did after 1997 by cost-cutting and getting rid of the parts that won it for them.

Since that time, the Marlins changed their team name to the Miami Marlins but have remained to operate as a small market team.

More in this category: « Three new members to the Minnesota Twins Hall of Fame Our All-Time Top 50 San Diego Padres are up »