Our All-Time Top 50 Washington Football Team are now up 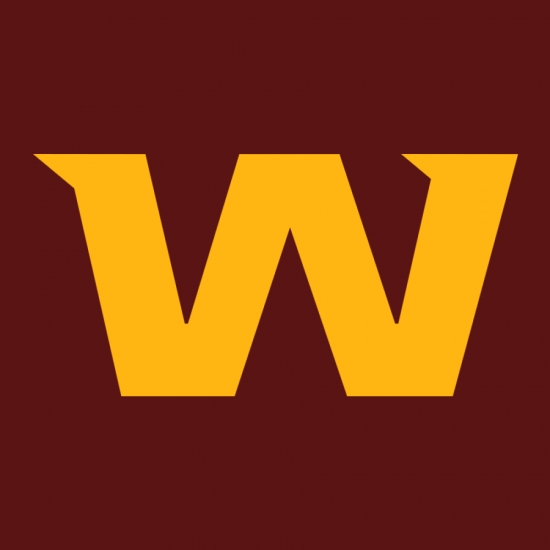 More in this category: « Our All-Time Top 50 Winnipeg Jets have been revised The Basketball HOF 2020 Class set for May of 2021 »