Our All-Time Top 50 Winnipeg Jets have been revised 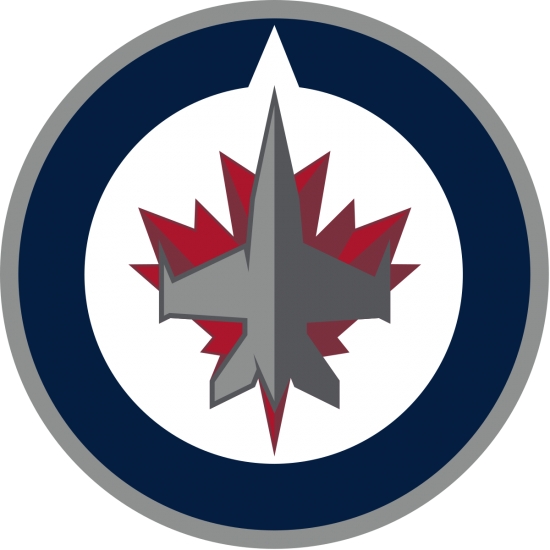 As many of you know, we here at Notinhalloffame.com are slowly generating the 50 of each major North American sports team.  That being said, we have existing Top 50 lists out and we always consistently look to update them when we can and based on necessity. As such, we are very happy to present our first revision of our top 50 Winnipeg Jets of all-time.

This one went a complete overhaul, which was reflected in our top five as seen below.

In the top five alone, Kovalchuk remains at the top, but Wheeler moves up from #6 to 2.  Mark Sheifele came from #19 to #4.  The biggest change in this group is Hellbuyck, who was not on the previous list, and is the reigning Vezina Trophy winner.  The Goalie looks to have the number one spot in sight.

Many more significant changes are present on our new top fifty, with eight new additions.

Jacob Trouba, who was traded to the New York Rangers last year, moved up ten spots to #13.

More in this category: « The Pro Football Hall of Fame announces their Semi-Finalists Our All-Time Top 50 Washington Football Team are now up »