Our All-Time Top 50 Colorado Rockies have been revised 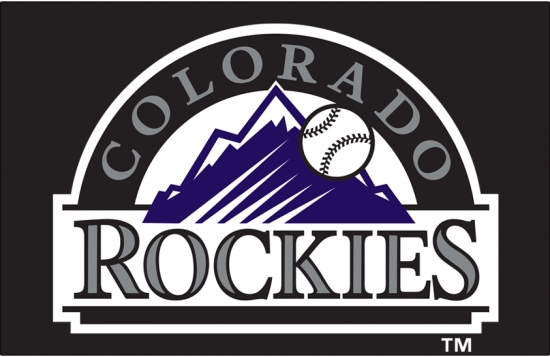 More in this category: « The Phillies to retire Dick Allen's number next month Joe Johnson and four others added to our 2022 Basketball Futures Section »