The Phillies to retire Dick Allen's number next month 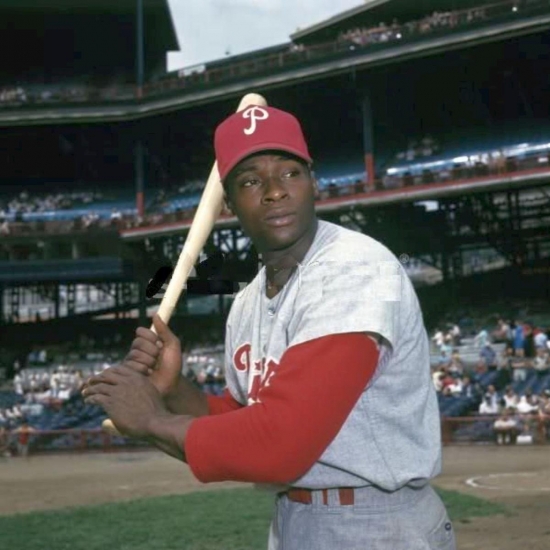 Regular visitors of Notinhalloffame.com know that we are slowly working on the top 50 of every major team in the NHL, NBA, NFL and MLB. Once that is done, we intend to look at how each team honor their past players, coaches and executives.  As such, it is news to us that the Philadelphia Phillies will be retiring the number 15 of Dick Allen.

This is especially notable as the Phillies have had a policy of not retiring the numbers of players unless they have been inducted into the Baseball Hall of Fame.  Allen was on the writer’s ballot fourteen times, finishing as high as 18.9% in 1996. Since that time, he has appeared on the Veteran’s Committee Ballot, where he was one vote shy in 2014.  He is eligible on this year’s Golden Days Committee, where he is expected to be on the ballot.  This move by the Phillies could help propel Allen into Cooperstown.

The induction is scheduled for September 3, with a ceremony planned next season when fans are (hopefully) allowed back in the ballpark.

We here at Notinhalloffame.com would like congratulate Dick Allen for this impending honor.

More in this category: « Major Update: Our Hockey List has been revised, now up to 300! Our All-Time Top 50 Colorado Rockies have been revised »