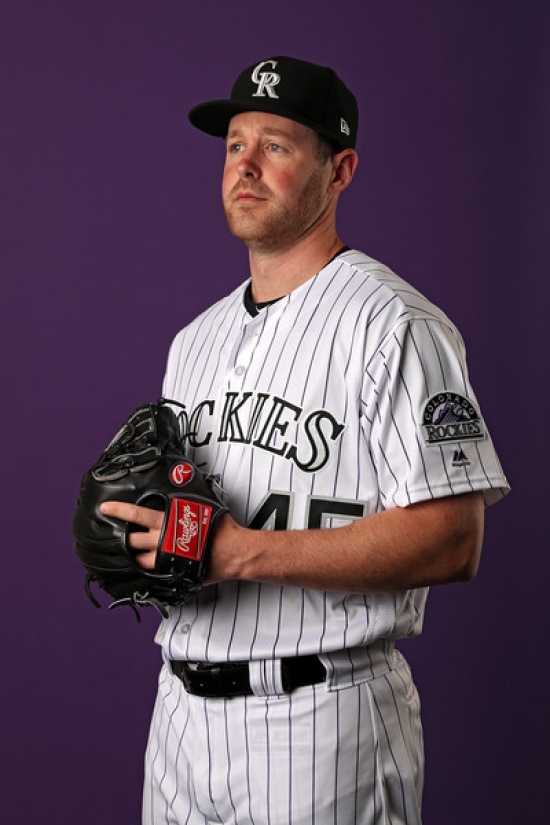 Scott Oberg has thrown 259 Games in the Majors, all of which for Colorado.  He has not started any of them, as he been used in middle relief for his entire career, and has a nice record of 18-8 with 7 Saves.  His crowning achievement thus far is being the winning pitcher in the 2018 National League Wild Card Game.

As of this writing, Oberg is set to begin his sixth season with the Rockies, and while he is low on this list, he could methodically rise.

Tagged under
Tweet
More in this category: « 49. Jerry Dipoto