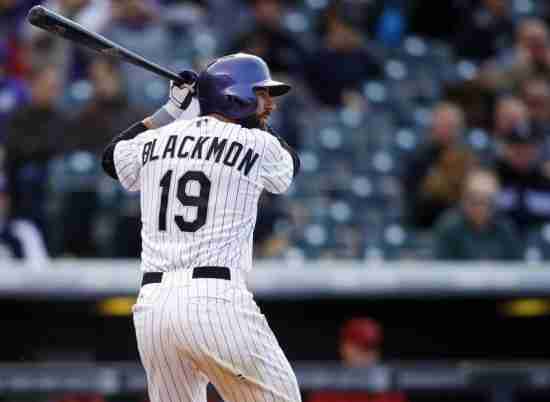 As of this writing, Charlie Blackmon has been with the Colorado Rockies for nine seasons, the last three of which have been very good.

Playing in the Outfield, Blackmon would have his first All-Star season in 2014, which was the first year that he was a regular starter.  Blackmon would increase his power numbers, and in 2016, he would belt 29 Home Runs with a  .324 Batting Average and a Silver Slugger Award.  As good as that was, Blackmon built on that to become the Rockies; top star over the last three seasons.  In those years, he went to the All-Star Game, had at least 29 Home Runs and had two .300 years.  His best season to date was in 207, where he finished first in the National League in Runs Scored (137), Hits (213), Triples (14), and won the Batting Title (.331).  Blackmon would also have an even 1.000 OPS, and finished fifth in MVP voting.