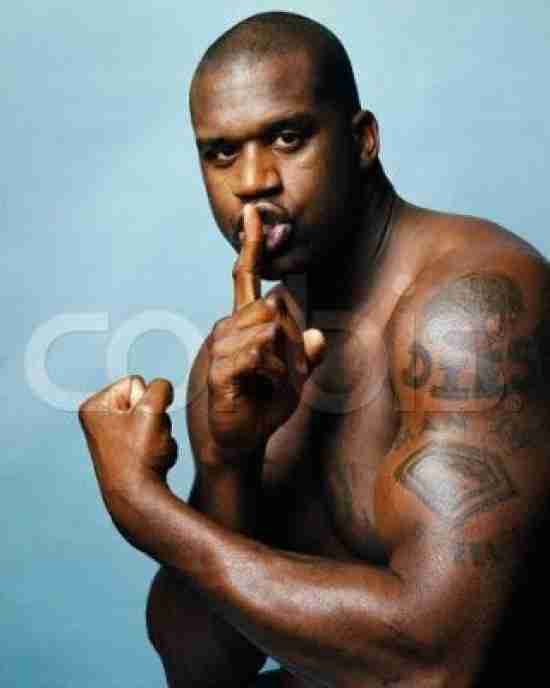 As is tradition, the Naismith Basketball Hall of Fame has announced this year’s class hours before the NCAA Championship Game.

As previously reported, Yao Ming is in and there is no surprise that he will joined by two major former stars.

Shaquille O’Neal and Allen Iverson, who hold the numbers one and two spots respectively on our Notinhalloffame.com Basketball List got in on their first try.

Shaq is a former four time NBA Champion, a former MVP, two time scoring champion and a fifteen time All Star.  O’Neal is without question the most dominant center of his day and one of the top Centers ever.

Iverson, who while he was not a former NBA Champion is also a former NBA MVP and won four scoring titles and went to 11 All Star Games.  In terms of excitement on the court, Iverson had few peers.

While O’Neal, Iverson and Ming are easily the top draws there are still big names who have been selected for this year.

We will be working on our new Basketball list and it should be unveiled next month.

We would like to congratulate this year’s class and as always we love this time of the year!

More in this category: « What the WWE Legacy Wing means to us The Rock and Roll Hall of Fame Evening »