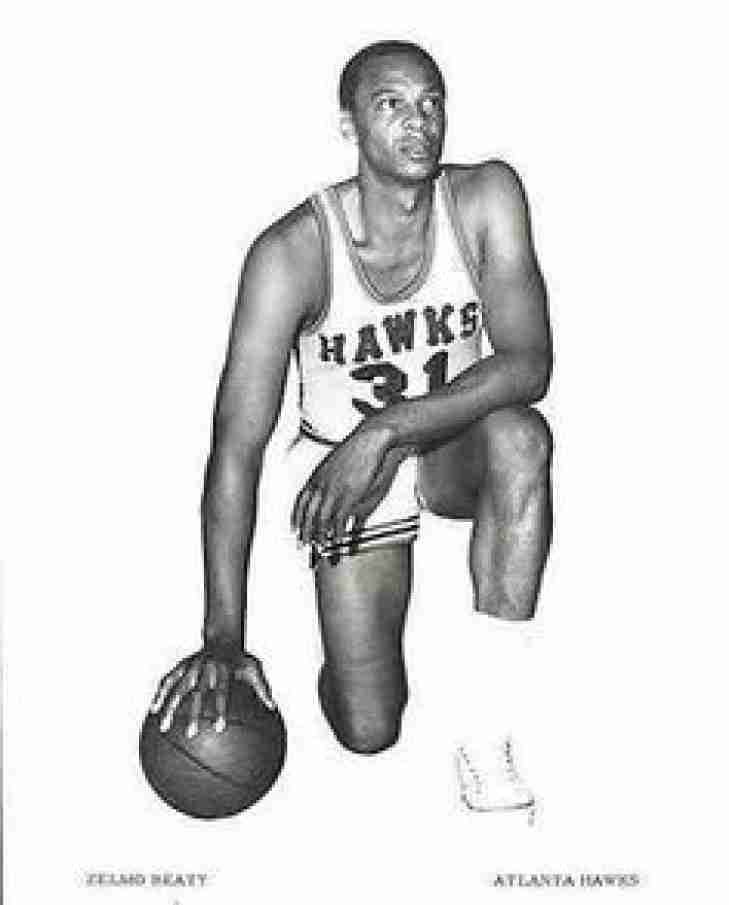 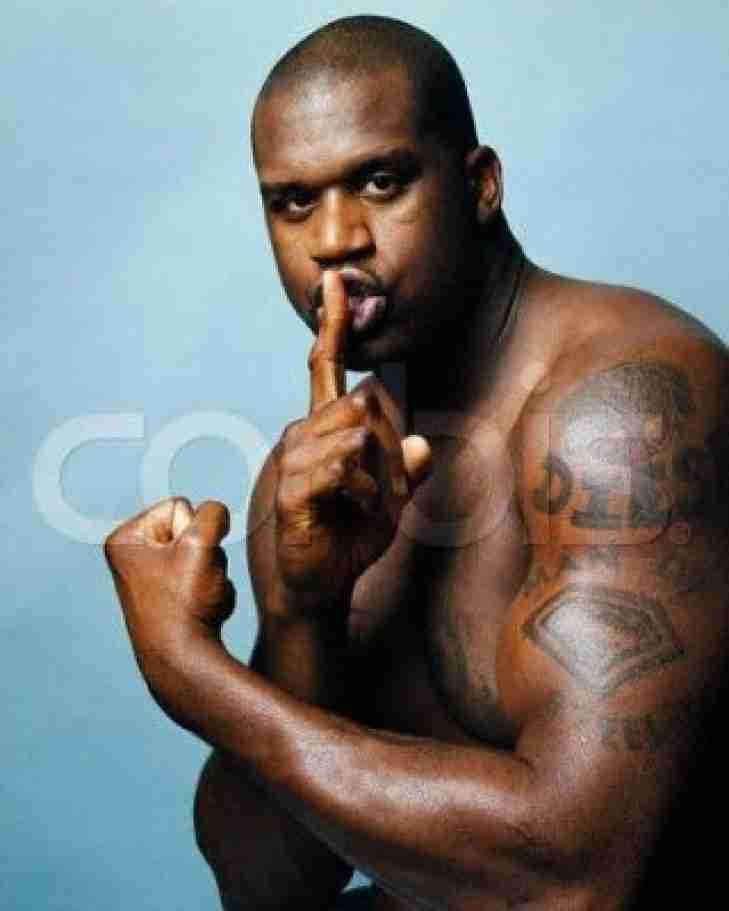 As is tradition, the Naismith Basketball Hall of Fame has announced this year’s class hours before the NCAA Championship Game.

As previously reported, Yao Ming is in and there is no surprise that he will joined by two major former stars.

Shaquille O’Neal and Allen Iverson, who hold the numbers one and two spots respectively on our Notinhalloffame.com Basketball List got in on their first try.

Shaq is a former four time NBA Champion, a former MVP, two time scoring champion and a fifteen time All Star.  O’Neal is without question the most dominant center of his day and one of the top Centers ever.

Iverson, who while he was not a former NBA Champion is also a former NBA MVP and won four scoring titles and went to 11 All Star Games.  In terms of excitement on the court, Iverson had few peers.

While O’Neal, Iverson and Ming are easily the top draws there are still big names who have been selected for this year.

We will be working on our new Basketball list and it should be unveiled next month.

We would like to congratulate this year’s class and as always we love this time of the year! 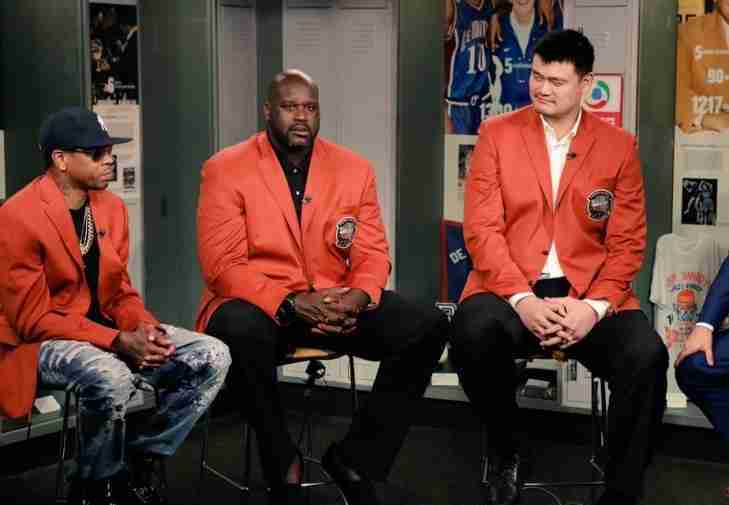 It is Basketball Hall of Fame weekend and dare we say that this is perhaps our favorite group since we started our site six years ago.

How can it not be as the top three players on our list, Shaquille O’Neal, Allen Iverson and Yao Ming, were all selected, and it is hard to think of a triumvirate as different as those three.

Despite there being three first ballot Hall of Famers, there shouldn’t be a question as to which one is the headliner; it is the man who is also the biggest.

Shaquille O’Neal came into the NBA as the first overall draft pick in 1992, and the LSU Tiger did not disappoint.  Instantly, the new Center for the Orlando Magic was a worldwide phenomenon and he took the Magic to the NBA Finals in 1995.  O’Neal would sign with the Los Angeles Lakers later as a free agent and lead them to three NBA Championships, and would later help the Miami Heat win their first title.  Shaq’s trophy chest contains an MVP, 15 All Star Game appearances, 8 First Team All NBA Selections, 2 Second Team All NBA Selections, 4 Third Team All NBA Selections and 2 Scoring Titles.

O’Neal currently is 7th all time in Points, 7th in Blocks and 13th in Rebounds.  He remains a public figure on television most notably with his work on TNT’s Basketball broadcasts.

During the ceremony, O’Neal had the line of the night, thanking Kobe Bryant; “A guy that would push me and help me win three titles in a row (and) he would also help me get pushed off the team and traded to Miami”

While O’Neal was the headliner, Allen Iverson was clearly had the most entertaining speech of the evening.

In a 31 minute monologue, “A.I” covered everything from Michael Jordan, Biggie Smalls, Tupac and Dave Chapelle and reminded everyone why he was not just a basketball superstar but also an urban icon.

Known mostly for his exploits with the Philadelphia 76ers, “The Answer” took the Sixers to the 2001 NBA Finals, the same season he won the MVP.  The former Georgetown Hoya won four scoring titles and was named to seven All NBA Teams (three First, three Second and one Third) and was an 11 Time All Star.  Iverson also led the NBA in steals three times.

Yao Ming, from China, becomes the first Chinese player to enter the Hall of Fame.  Largely considered responsible for the basketball boom in China, Ming starred for the Houston Rockets and was chosen an All NBA Second Team member twice and went to eight All Star Games.  The 7’ 6’’ Ming remains a basketball ambassador in China.  Ming took China to three FIBA Asian Championships.

While there was no doubt that these three were the stars of the show, the Basketball Hall of Fame welcomed many more to Springfield, Massachusetts.

Current Michigan State Men’s Basketball Coach, Tom Izzo was also inducted.  Izzo currently has a 524-205 record and took the Spartans to the 2000 NCAA Title.  He is also a former AP College Coach of the Year.

Chicago Bulls owner, Jerry Reinsdorf who presided over the Bulls dynasty of the 1990’s was also officially inducted.

The remaining inductees of this years class were 27 year veteran referee, Darrel Garretson, Early African-American Selection, Cumberland Posey, John McLendon, who is entering for the second time as a coach (he was previously inducted as a contributor) and Zelmo Beaty, who is a member of the all-time ABA Team.

We here at Notinhalloffame.com would like to congratulate this class and we look forward to continuing the debate as to who should go in next!
Subscribe to this RSS feed