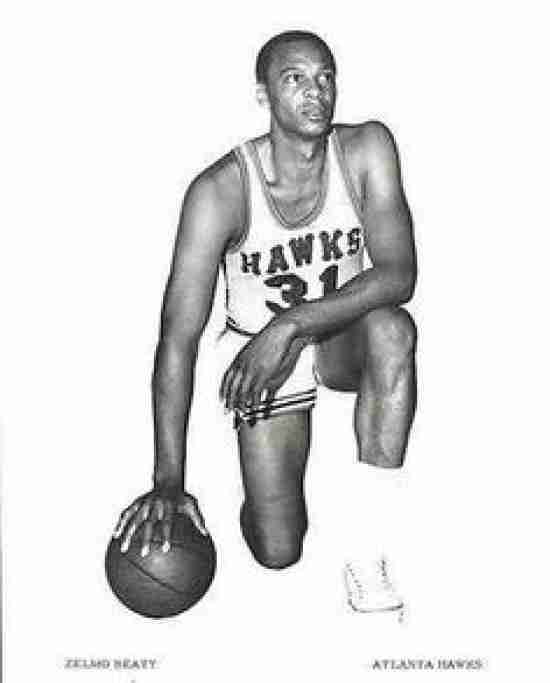 
Had Beaty not jumped to the ABA, the 2016 Hall of Famer would probably have been ranked higher.  Incidentally, in the ABA he would be a three time All Star and one time ABA Champion.