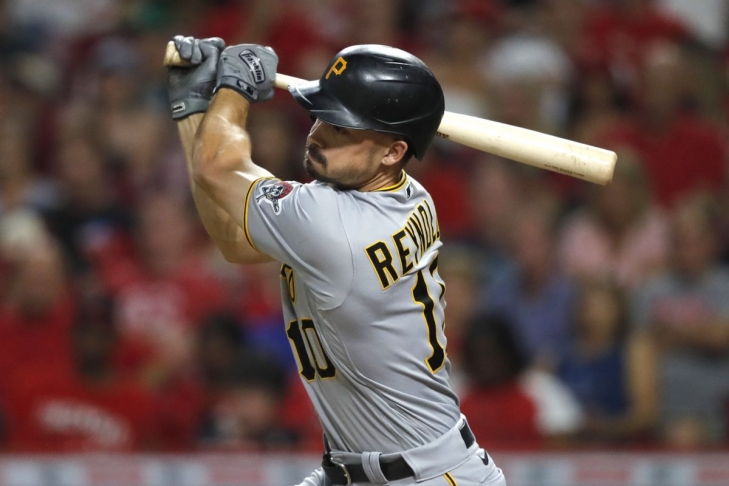 The Pirates gave their fans little to cheer for, but Reynolds had a phenomenal year, finishing 10 Points away from a 3/4/5 Slash Line, while leading the National League in Triples (8).  Reynolds also went to his first All-Star Game this year.

Like with Reynolds, Mullins played on a lousy team, and was the undisputed highlight for Baltimore.  Mullins is 2021’s only 30/30 player.

Marte was traded to Oakland for their playoff run, and while Oakland did not make the post-season, Marte had one of his best tears, and equalled his career-high 47 Stolen Bases. 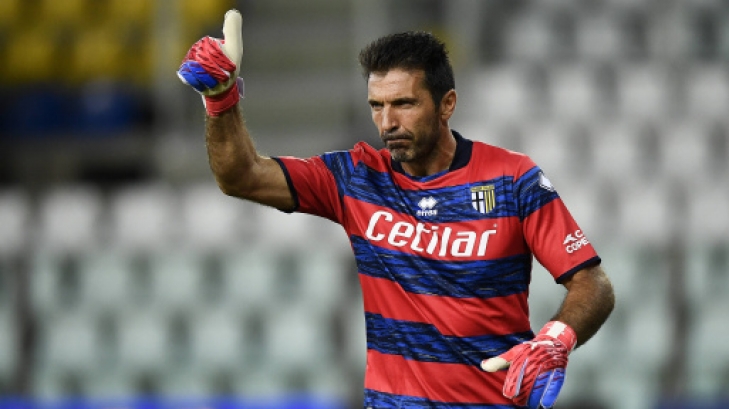 When is a man in his prime? Well, depends on the context - different types of activities (and different people) define this in very different ways. For athletes, “prime” is somewhere around their peak of physical capabilities, somewhere between 22 and 30. From that point, a man’s muscle mass begins to decline, and this means that they start performing worse in their sport - this is held true for every sport that requires physical fitness, from football to soccer and combat sports.

Today, in turn, we have quite a few soccer players who seem to defy this definition of “prime” - soccer stars that, despite their age, are constantly among the most popular names both in the press and on the best sports betting site in Thailand. They are professionals who seem to be at the peak of their fitness even after decades of practicing their sport of choice.

Yokohama FC forward Kazuyoshi Miura has broken all stereotypes about the “prime” of a soccer player. The 53-year-old forward has extended his contract with the Japanese team this January, keeping him the oldest active footballer in the world.

While his status as a soccer star is questionable - he did win the Asian Footballer of the Year in 1992 but that’s about it as an individual player - we have to respect his achievements over his 35-year career (so far): more than 600 league games, almost 200 goals, and dozens of caps for the Japanese national soccer team.

Now, let’s get to soccer stars in the true sense of the word - and let’s begin with Lionel Messi, currently playing with Paris Saint Germain.

Messi has spent most of his professional career playing with Catalan team Barcelona. During this time, he played in more than 500 league games, scored way over 400 goals, helped the team win pretty much every trophy you can imagine (and won everything individually as well), not to mention his results playing with the national soccer team of his native Argentina. Today, at age 34, he is still considered one of the best soccer players in the world.

Another massive soccer star who should be beyond his prime but stubbornly refuses to get old is Brazilian legend, Cristiano Ronaldo. The 36-year-old player has a very impressive collection of trophies earned both with his teams and individually, and quite a few broken records to his name, including that of being the most expensive football player involved in a transfer, the most goals scored in a UEFA qualifier, and several others.

Ronaldo has recently switched teams - he now plays in the English Premier League - and seems to be bent on going on for years to come.

Joaquín Sánchez Rodríguez - Joaquín for short - has made his debut in 1999, at the age of 18, with Spanish team Real Betis as a right-winger. Since then, he played with a handful of other Spanish - and one Italian - teams, only to go full circle and return to Betis in 2015.

During his career, he played more than 570 league games, scored 76 goals, and represented Spain at two FIFA World Cups. Today, he is the La Liga player with the second-highest number of outings - but he’s on his way to breaking that record, too.

Finally, let us mention Gianluigi Buffon, the Parma goalkeeper who is still going strong at the age of 43. With more than 1100 professional appearances, Buffon is one of the most established footballers today. He has broken countless records, including that of the most clean sheets in Serie A (299), most clean sheets for Italy at a World Cup (6), and the most clean sheets in a single Serie A season (21). He has a list of achievements and accolades that’s way too long to enumerate, and he is out for more: this summer, he returned to Parma, the club where he made his professional debut, continuing to serve as one of the greatest goalkeepers ever to step on the turf. 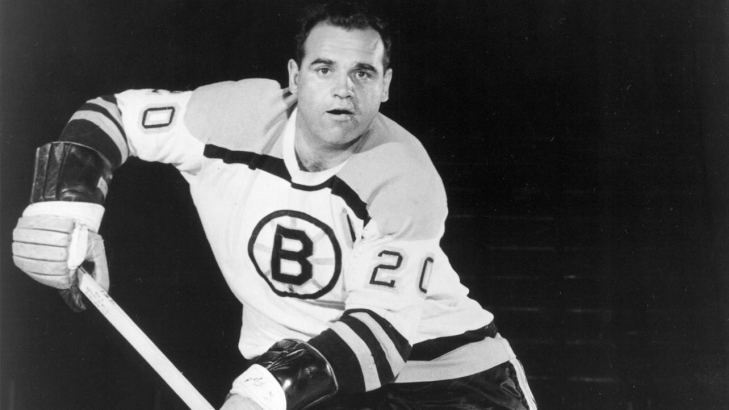 The world of hockey lost one of the great ones, as Hall of Fame Defenseman, Leo Boivin, passed away at age 90.

Boivin debuted in the NHL for the Toronto Maple Leafs for two Games in the 1951/52 Season, and would finish third in Calder voting the following year.  The Leafs traded him to Boston early in the 1954/55 Season, and it was with the Bruins where he would achieve his greatest success.

The Bruins fans loved Boivin for his hard-hitting and punishing style, and he would represent them in three All-Star Games.  Undersized even for that era, Boivin made the most of his compact 5’ 8” frame, becoming the master of the hip check and shutting down attackers.  He would later play for Detroit, Pittsburgh and Minnesota, retiring after the 1969/70 Season, and he left the game with 322 Points in 1,150 Games.

We here at Notinhalloffame.com would like to extend our condolences to the fans, friends, and family of Leo Boivin. 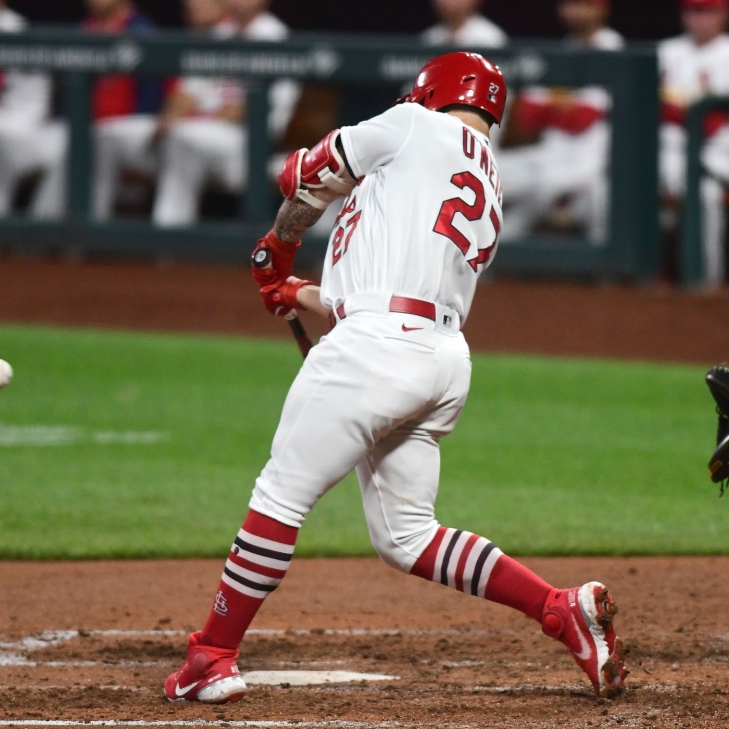 Our awards are not league specific.

We will be awarding a positional player of the year, but not only that, offer up the runner-up and second runner-up, meaning that we will have First, Second, and Third All-MLB players.

We are saying this a lot, but O’Neill is another player who had a breakout campaign in 2021, especially offensively as his previous high in Home Runs in a season was only nine.

Arozarena is the likely American League Rookie of the Year, and Rays fans have to be thrilled with the expected future of the 24-year-old.

A hamstring injury cost Schwarber a myriad of games this year, but in his first tear away from the Cubs, he split his time between Boston and Washington, raised his Batting Average, reduced his Strikeouts, and put up his best OPS to date.