Compared to the other Halls of Fame that we discuss on our website, this one is hands down the most fun and the hardest to calculate. Keep in mind, that there is no actual WWE Hall of Fame where fans can go and see their heroes. There are no set criteria to get in the WWE Hall of Fame. Wins and losses don’t exactly matter when the matches are predetermined. It does not even seem to matter if you even wrestled for the WWE as some of their inductees never drew a paycheck from Stamford. This is as subjective as they come so with that we made a criterion of our own which did incorporate (in no particular order) impact, ability, innovation championships won, legacy and their use in the WWE. The only two rules we set was that the wrestler in question was not currently an active competitor on a full-time basis unless that wrestler was 46 or over.  Once a wrestler becomes 46 that individual moves from the Futures to the Main List at the time of revision.

Until Then, Whatcha gonna do when Notinhalloffame.com runs wild on you! 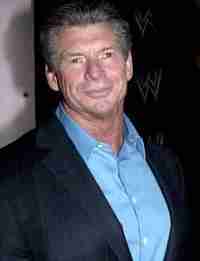 WWE
Comments (3)
Do we have to explain this one?  Say what you want about Vince McMahon but NOBODY can ever dispute that Vince is the WWE.  He is the reason that many of you watch professional wrestling.  He is the person who changed how it was viewed and how many viewed it.  He is a larger than life personality.While we don't condone…
Read more 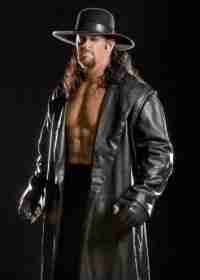 WWE
Comments (4)
When we began this website, The Undertaker was one we debated on ranking as he was still a semi-active performer.  As we are re-writing this, the Taker just completed his emotional retirement match against Roman Reigns at Wrestlemania 33, and reminded us all again why this one of the most important wrestlers in our generation.
Read more 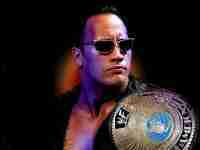 WWE
Comments (8)
When The Rock called himself the most electrifying man in sports entertainment he wasn’t kidding. There has been no wrestler before or after who was could captivate an audience like he could. The amount of wrestlers who have tried to segue over into Hollywood is long but only Dwayne Johnson became a megastar in that medium. Vince McMahon has often been quoted…
Read more 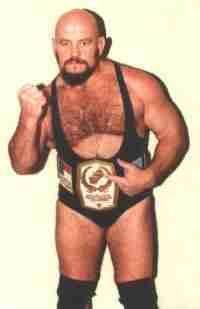 WWE
Comments (6)
A quick way to get heel heat in the world of Professional Wrestling is to declare your hatred for the United Sates and take on the persona of one of their enemies. More often than not, these performers were not from those countries, but back in the 70’s and 80’s had you told anyone that Ivan Koloff was not really…
Read more 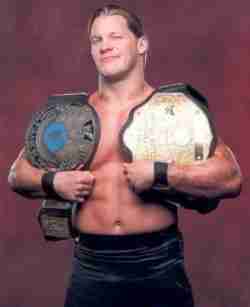 WWE
Comments (1)
We firmly believe that one of the most well rounded characters in the history of professional wrestling has to be Chris Jericho.
Read more

WWE
Comments (1)
While Kane is still an active wrestler as of this writing he is rapidly approaching fifty years of age and you have to wonder just how many more years he has left, hence why we have moved him from the futures list.
Read more 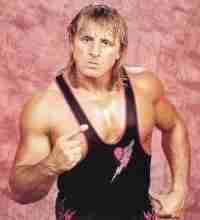 WWE
Comments (6)
At one point wrestling prognosticators predicted that Owen would be the first Hart brother to be a World Champion. Needless to say, that didn’t happen, but when fans say that he was just as talented as his older brother Bret, few can argue.
Read more 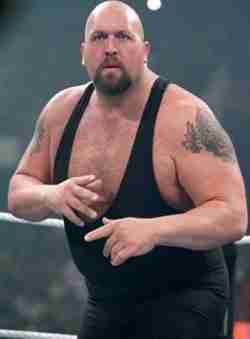 WWE
Comments (1)
When he was first seen on national television, Paul Wight was billed as The Giant, or specifically the son of Andre the Giant.  The seven foot plus wrestler first high profile match was against Hulk Hogan in WCW, ad he would later become their World Champion in little time.  Staying at or near the top of the card for the…
Read more

Dave Batista got a late start in professional wrestling but he had the look and size that was coveted by the WWE and a multi-faceted personality that allowed him to excel as both a face and as a heel in during his career.
Read more 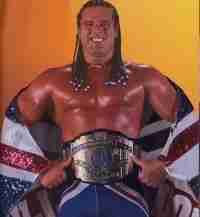 WWE
Comments (3)
Davey Boy Smith had it all.  He had the strength, the speed, the technical skills, stamina and could cut a promo.  He was equally adept at playing a face or a heel and could always be counted on to put on a solid match.
Read more 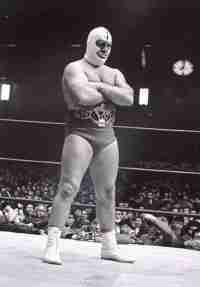 WWE
Comments (1)
The enshrinement of Gorgeous George to the WWE Hall of Fame made us think it was time to look at the man who inducted him.  The Destroyer was not just another masked wrestler; he may very well be the most important masked wrestler in American Professional Wrestling history.
Read more 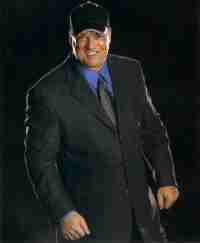 WWE
Comments (1)
Is it possible that the most influential figure in the world of Professional Wrestling during the last half of the 90’s was not even a wrestler? The statement is a bold one, but it is not impossible to make that case for Paul Heyman; the “mad scientist” responsible for the creativity of the original ECW.
Read more 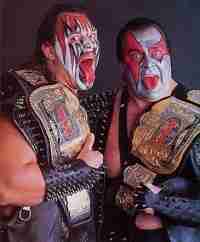 WWE
Comments (3)
Now here is an interesting case.  Ax (Bill Eadie) wrestled successfully as Bolo Mongol, The Masked Superstar and The Super Machine before donning the face paint.  Smash (Barry Darsow) was also making money as Khrusher Khruschev before becoming Smash and had good runs as The Repo Man and The Black Top Bully after.   It is hard to argue though that…
Read more 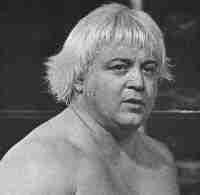 WWE
Comments (3)
If the old Yankee Stadium is the house that Ruth built then the Cow Palace in San Francisco might be called the house that Ray Stevens built. Seriously, he was that big in that region’s wrestling world.
Read more 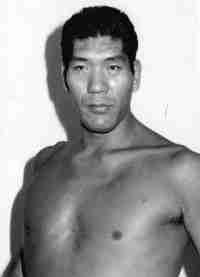 WWE
Comments (1)
Trained by the legendary Rikidozan, Shohei “Giant” Baba was a true groundbreaker. His huge size (6 ft 10) made him stand out and break the stereotype of the smaller Asian athlete. Baba became the first Japanese wrestler to win the coveted NWA World Heavyweight Title and his status as a national hero was well deserved.
Read more 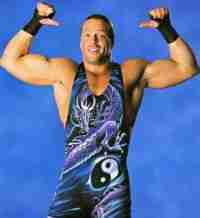 WWE
Add new comment
Rob Van Dam never won the ECW World Heavyweight Championship (in the original promotion anyway), but he was without question one of the best wrestlers ever to star for Paul Heyman’s renegade promotion and one who will always be synonymous with the promotion.
Read more 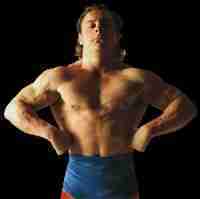 WWE
Comments (2)
Far too often it is said that an athlete or performer gave their life to their profession. The Dynamite Kid dedicated his life to wrestling and it is no exaggeration to say that he gave his body to the business he loved.
Read more 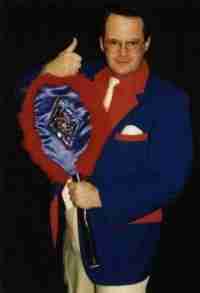 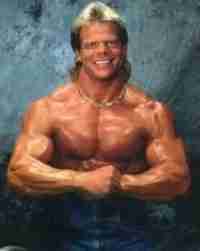 WWE
Comments (3)
The man dubbed in wrestling circles as the “Total Package” really hasn’t had a lot of good fortune the last few years.  After making millions in the industry, Lex Luger has found himself without money, the use of his legs (he is currently paralyzed) and unfortunately is the butt of many a joke in the wrestling industry.  This is not…
Read more 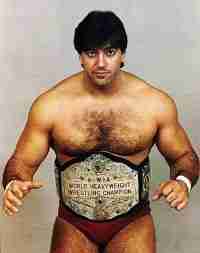 WWE
Comments (3)
It’s hard to believe that as talented as Rick Martel was, he was always a little underrated.  It didn’t matter which promotion he was in, or where he was on the card; the odds was always that Martel would be in the best match of the night or at least close to it.
Read more
Subscribe to this RSS feed

Warning: count(): Parameter must be an array or an object that implements Countable in/home/notinhal/public_html/templates/cosmos/html/com_k2/wwe/category.phpon line254