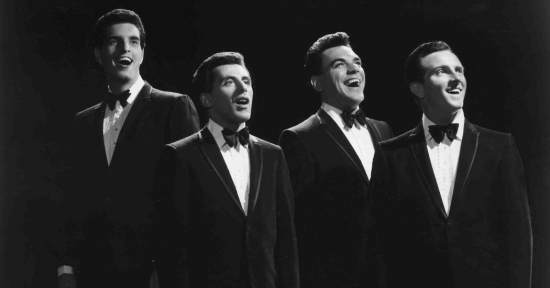 Tommy DeVito, former member of the legendary singing group, the Four Seasons, passes away today at the age of 92.  He had been hospitalized recently after contracting COVID-19.

DeVito began singing with Frankie Valli in 1954 and along with Bob Gaudio and Nick Messi, the Four Seasons were officially formed in 1960.  They were signed to a major label and they would become one of the most successful American groups in the 1960s.  The lead guitarist and backup singer was part of #1 Hits like “Sherry”, “Big Girls Don’t Cry” and Walk Like a Man”.  He left the group in 1970.

We here at Notinhalloffame.com would like to extend our condolences to the friends, fans and family of Tommy DeVito.