Joe Buck named to the Pro Football Hall of Fame 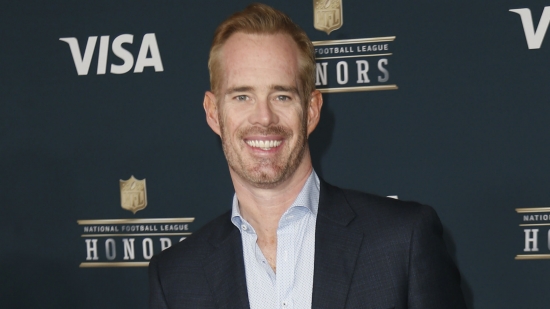 The Pete Rozelle Award was first given in 1989, with one of the past inductees being Jack Buck, the father of Joe.  Buck is a previous Emmy winner, and he has called six Super Bowls.

We here at Notinhalloffame.com would like to congratulate Joe Buck for earning this honor.