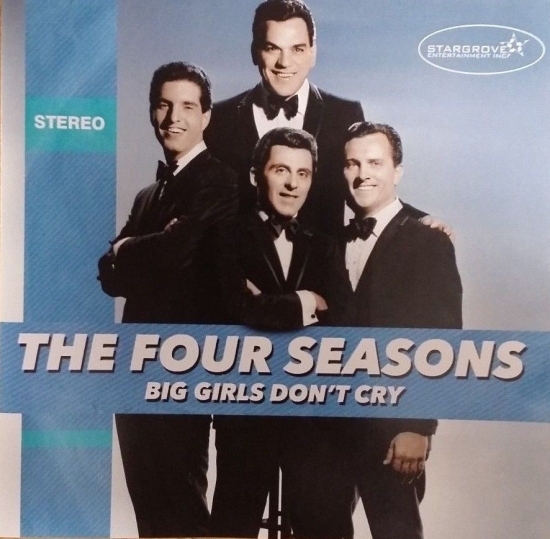 More in this category: « He's a Rebel Telstar »