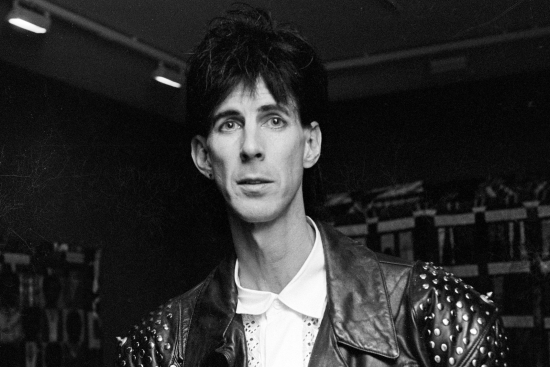 Days after the passing of Eddie Money, the Rock and Roll world has lost another of its brethren as Rik Ocasek has passed away at the age of 75.  He was found dead in his New York City apartment.  No cause of death has been announced.

Ocasek and his long-time friend and musical collaborator, Ben Orr, would found The Cars in 1976 and along with Greg Hawkes, Elliot Easton and Dave Robinson had a band that was about to mesh musical styles.  Combining pop, synth and album rock, their eponymous release generated hits like “Just What I Needed”, “My Best Friends Girl” and “Good Times Roll”.  They would put out four more albums (Candy-O, Panorama, Shake It Up and Heartbeat City over the next six years and they hit the charts with songs such as “Let’s Go”, “Touch and Go”, “Shake It Up”, “Since Your Gone”, “Drive”, “You Might Think” and “Hello Again”.  They were part of the early years of MTV and they had a sound that could be played on various radio formats.

While all of this success was transpiring, Ocasek was also establishing himself as a successful producer.  He worked with Suicide, Romeo Void, and Bad Brains. He would later work with No Doubt, Guided by Voices, Bad Religion, Weezer and Nada Surf just to name a few.

Following the disbanding of the Cars in 1988, Ocasek would have a solo career and would continue as a producer. He would reunite with the group in 2011 and join them on tour.

In 2018, The Cars were inducted into the Rock and Roll Hall of Fame.

We here at Notinhalloffame.com would like to extend our condolences to the friends, fans, and family of Rik Ocasek at this time.

More in this category: « Our 2023 Baseball Hall of Fame Eligibles are up The Canadian Music Hall of Fame announces their new class »