The Canadian Music Hall of Fame announces their new class 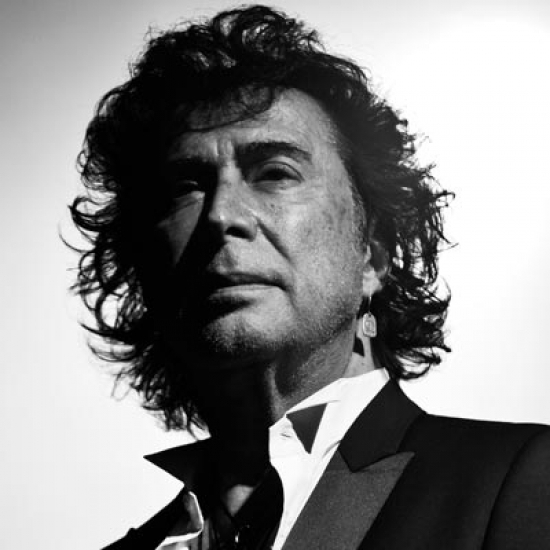 The Canadian Music Hall of Fame has announced the newest members who will comprise the Class of 2019.

The Canadian Music Hall of Fame was established in 1978.  The Class will be officially inducted in an industry event on October 27 in Calgary, Alberta. The Class will also be featured at the 2020 Juno Awards.

The new class consists of:

Cowboy Junkies:  The Alternative Country band from Toronto would have five top thirty albums on the Canadian Charts and would have nine songs reach the top 40.  Their second album, The Trinity Sessions, received international acclaim.

Andy Kim:  From Montreal, Kim would have two number one hits in Canada with “Baby, I Love You” and “Rock Me Gently”, which also topped the U.S. Charts.  Kim also wrote many songs for other artists.

We here at Notinhalloffame.com would like to congratulate to newest members of the Canadian Music Hall of Fame.

Kirk Buchner, "The Committee Chairman", is the owner and operator of the site.  Kirk can be contacted at [email protected] . Email This email address is being protected from spambots. You need JavaScript enabled to view it.
More in this category: « RIP: Rik Ocasek Thoughts from the World Cup of Basketball and the Hall of Fame »