The Rock and Roll HOF Class of 2018 has been announced! 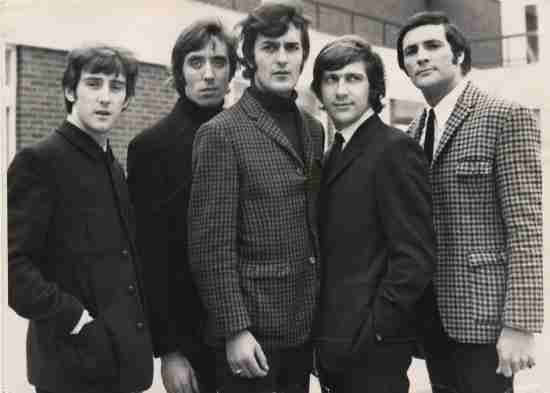 13 Dec
2017
Not in Hall of Fame
While we know that Christmas Morning is a couple of weeks away, it is our December 25 at Notinhalloffame.com.

This morning the Rock and Roll Hall of Fame announced the new inductees for the Class of 2018.

Let’s get right the new inductee shall we?

Bon Jovi. Every year since the Rock and Roll Hall of Fame instituted the Fan Vote, the winner was selected. This year was no exception. Eligible since 2008, the New Jersey rockers got in on their second nomination and can still sell out arenas today. They have sold 120 million albums worldwide.

The Cars. Classic Rock. New Wave. Pop. The Cars checked all of those categories and arguably is the safest choice of the lot. The band has been eligible since 2003 and received their first nomination two years ago and was also nominated last year.

Dire Straits. Eligible since 2003, Dire Straits was a straight up rock band that stood out in the late 1970’s and early 1980’s. This was their only nomination.

The Moody Blues: How long have fans been waiting for this one? The British group has been eligible since 1989, yet had to wait nearly 30 years for their first nomination. They only needed one, and they are finally in.

Nina Simone: The High Priestess of Soul has also never been nominated until now, but like Dire Straits and The Moody Blues, that was all that was required.

Sister Rosetta Tharpe:: As we expected, Sister Rosetta Tharpe was chosen but slotted in as an Early Influence Selection, which males you wonder why she was nominated at all considering the Hall could have just inducted her without nominating her in this fashion. Regardless, the musical legacy of Tharpe is certainly Rock and Roll Hall of Fame worthy.

Based on the nominees this was about as safe as they could be, and we can imagine that many rock traditionalists are very happy with this class.

Radiohead, who were eligible for the first time this year did not get in, and notably they said earlier that they would not be attending (should they have gotten in) as they already booked a concert in Buenos Aires that date. One has to wonder if that played a factor in the group not being selected.

The Rock and Roll Hall of Fame ceremony will take place on April 14, 2018 in Cleveland, Ohio.

We will begin work in the new year on the revised list for the 2018 vote. Look for that in late January.
Last modified on Wednesday, 13 December 2017 12:34
Tagged under
Tweet