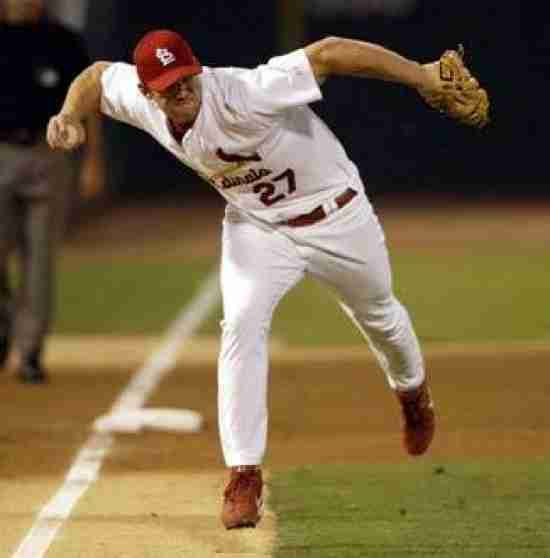 Since 2014, the Baseball Writers' Association of America (BBWAA) has elected 12 players to the Baseball Hall of Fame, an average of three per year, which has helped to alleviate an ongoing ballot logjam that has highlighted just how many superlative players baseball has been graced with in the last few decades.

Yet issues still remain, from the lingering stigma of performance-enhancing drugs, to the shortening of the total time a candidate may remain on the ballot from 15 years to 10 years, to the sheer effort of getting at least three of four voters to vote for any candidate in the first place.

Not helping is the continuing addition of newly eligible candidates, some of whom may leapfrog over existing candidates although the majority will take up residence on the ballot to build up their qualifications for the 75 percent of the vote needed to send them to Cooperstown. These threshold candidates truly test what constitutes a Hall of Fame player.

The ballot logjam continues in 2018 as two strong candidates, Chipper Jones and Jim Thome, appear on the ballot for the first time. Both are likely to be elected sooner rather than later although that may not occur during their inaugural vote. Both Trevor Hoffman, facing his third vote, and Vladimir Guerrero, facing his second, received more than 70 percent of the vote last year and may find themselves giving induction speeches next summer. Both had been profiled as borderline candidates in Part 1 of this series.

Vizquel has little problem convincing voters that he is one of the greatest defensive shortstops of all time—but will that be enough to make him a Hall of Famer? In a sabermetric baseball world that values run prevention and positional scarcity, it might be enough, but Vizquel faces more ballot competition in 2018 than did Ozzie Smith in 2002. Rolen was an outstanding two-way player, a top defender at a challenging position, third base, and a slugger and run-producer, who struggled to establish his fame from behind other players' shadows. And although Santana had a terrific peak in the first half of his injury-shortened career, appreciation of that peak may take some time to blossom—and it might not in a ten-year germination period.

Andruw Jones looked to be on track for the Hall of Fame during his first ten years, which makes his sudden decline all the more precipitous regarding his chances. His defensive play may earn him some cachet, but a couple of truly dominant offensive seasons would have helped his cause. On the surface, Johnny Damon and Jamie Moyer have impressive numbers borne of longevity, which is not an unremarkable accomplishment given the high talent compression of the modern Major Leagues, but although Moyer's narrative is an inspirational one, neither is a Hall of Fame-caliber candidate.

How many candidates are elected in 2018, thus relieving the ballot logjam even further, will have an impact on ballot voting in 2019. The good news, after a fashion, is that the only two blue-chip first-time candidates are Roy Halladay and Mariano Rivera, and of the five borderline candidates profiled here, Todd Helton and Andy Pettitte are the only plausible candidates—and, again, each has a significant obstacle to overcome.

Helton's hurdle is called Coors Field—as a career first baseman for the Colorado Rockies, he posted Hall of Fame numbers playing in a home park exceptionally friendly to hitters. If voters can get over that, Helton's road to Cooperstown may be much easier. But if not, Helton could find himself languishing as has his erstwhile teammate Larry Walker.

Pettitte was an instrumental component in the New York Yankees' dominance in the late-1990s and early 2000s—but was he an essential component? His 256 wins stand out as singular in the modern era although contemporary analysis has re-assessed the importance of wins in evaluating a pitcher's effectiveness. A Cy Young award would have helped to underline Pettitte's dominance as a starting pitcher, though five World Series rings and one American League Championship Series MVP might balance the scales. Or not.

Of the remaining three borderline candidates in 2019, Lance Berkman will generate some discussion as one of baseball's best switch-hitters of all time, but Roy Oswalt and especially Michael Young will get nods as excellent though hardly Hall of Fame-caliber players.

But regardless of who gets elected to Cooperstown in the next two years, it is the candidates who perch on the cusp of immortality, those borderline candidates who inspire intense analysis and heated discussion, who make watching the Baseball Hall of Fame such a riveting endeavor.
« Prev Next