Our Top 50 All-Time Minnesota Twins are now up 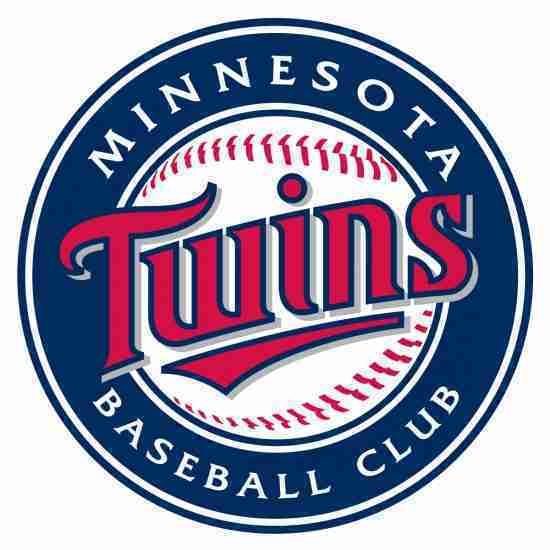 We here at Notinhalloffame.com have completed our next all-time top 50, this time that of the Minnesota Twins.

Here is something else worth noting: While the Minnesota Twins really don’t acknowledge much of their Washington Senators past, this is part of it according to the official history of the organization according to Major League Baseball. The Minnesota Twins Hall of Fame may not have any Senators in it, but this list does…until MLB tells us not to recognize this as franchise history.

The New York Yankees, the most successful team in North American team sports. Look for that in a week.

As always, we here at Notinhalloffame.com thank you for your support.
Tagged under
Tweet

More in this category: « RIP: Malcolm Young The 2018 Baseball HOF Ballot is out »