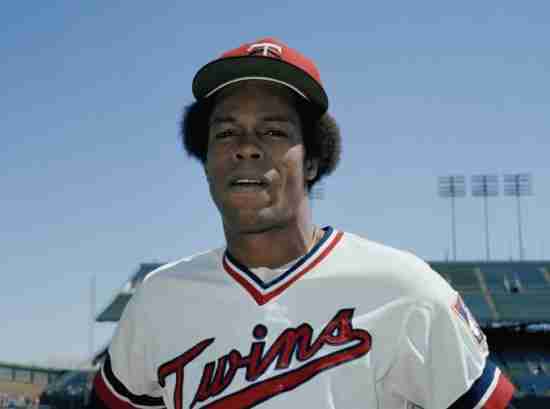 There is no question that Rod Carew was one of the best hitters in baseball…period.  The Panamanian born player would win seven Batting Titles as a member of the Minnesota Twins and other than his first two seasons (the first of which he was the Rookie of the Year), he would bat over .300 in every season he was a Twin.


Carew played for Minnesota for twelve years and went to the All-Star Game in every one of them.  2,085 of his 3,000 plus Hits was as a Twin.  In 1977, he was on fire, finishing 12 points below .400, winning the Batting Title, On Base Percentage Title, OPS Title and the American League MVP.

Appropriately, Rod Carew was inducted into the Baseball Hall of Fame on his first year of eligibility in 1991, and the Twins retired his number 29 the same year.  Fittingly, Carew was part of the inaugural Twins Hall of Fame Class in 2000.