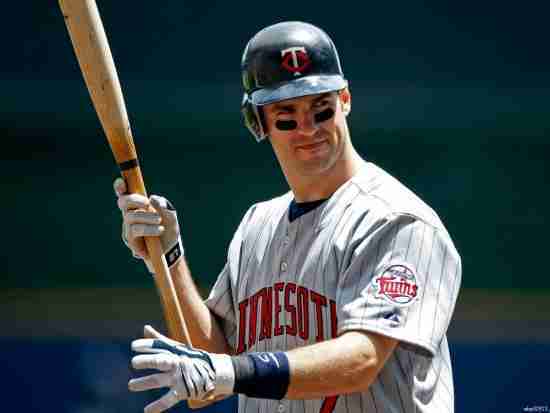 Actually, let’s give him that one now.


Mauer is the only Catcher to win three Batting Titles and he also won the OBP title twice.  Mauer batted over .300 six times, one of which was .365, the season he won the American League MVP.   He would also finish in the top ten in voting three other seasons.  A five-time Silver Slugger winner, he would also win the Gold Glove three times.