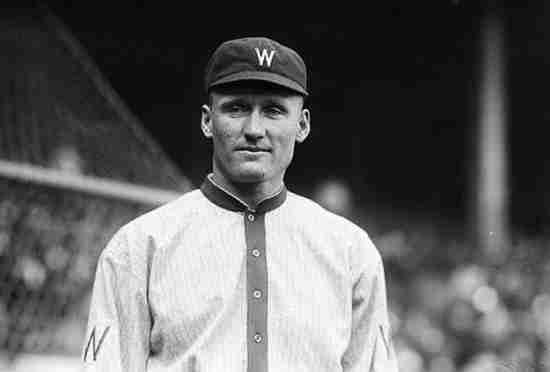 Johnson only played for the Washington Senators and his accomplishments are earth shattering:


2 MVP Awards, 417 Wins, 6 Seasons with the most Wins, 5 ERA Titles, 12 Strikeouts Titles, 9 FIP Titles, 5 WHIP Titles. 1 World Series Title. We could actually go on for pages but for the sake of brevity, the case will be made in only five paragraphs.

Walter Johnson was correctly a member of the inaugural Baseball Hall of Fame Class and he was known for his sportsmanship as well as his incredible skill.

It could be centuries before someone, if anyone knocks Johnson off of this list, or only if the Senators history somehow reverts to the Washington Nationals.

More in this category: 2. Rod Carew »