Our All-Time Top 50 Colorado Avalanche have been revised to reflect the 2021/22 Season. 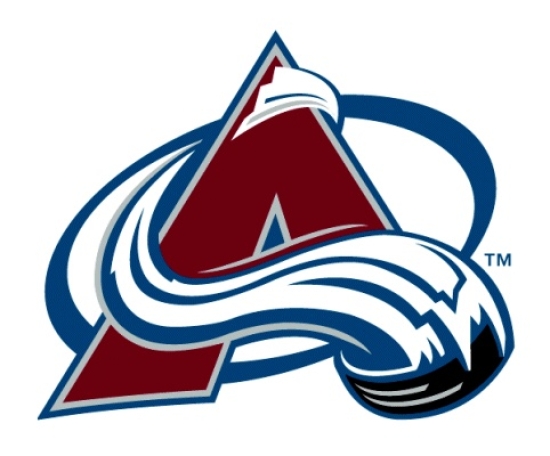 As many of you know, we here at Notinhalloffame.com are slowly generating the 50 of each major North American sports team.  That being said, we have existing Top 50 lists out and we always consistently look to update them when we can and based on necessity.  As such, we are very happy to present our post 2021/22 revision of our top Colorado Avalanche.

Last year, Colorado won their third Stanley Cup and look to be the most complete Hockey team in years.  Surprisingly, there were no new entries, but significant rises among some of the top current players, though none of them made the top five

As always, we present our top five:

Center, Nathan MacKinnon, moved up to spots to #6.

Veteran Defenseman, Erik Johnson, stayed at #25, and would have moved up one had Rantanen not passed him.

Cale Makar, who made history by joining Bobby Orr as the only players to have won the Norris and Conn Smythe in the same year, rocketed up from 50 to #28, which again is incredible for only a three-year player.