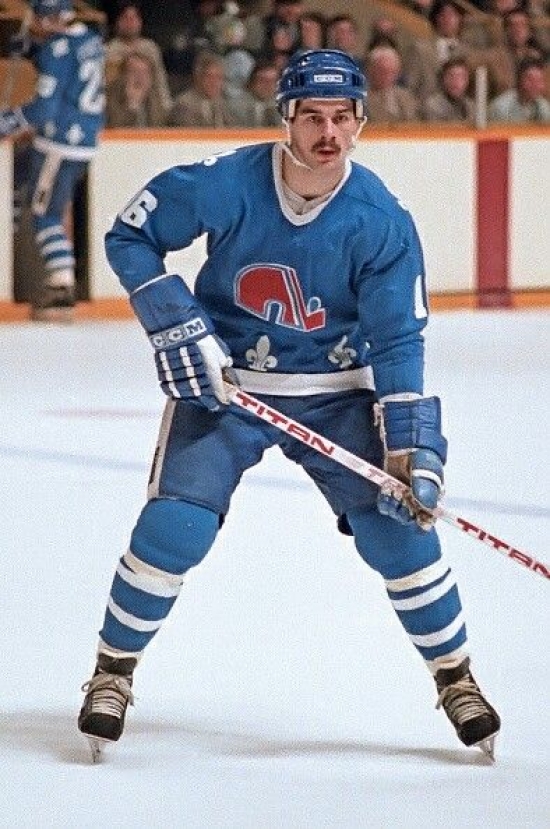 Goulet would be traded to the Chicago Blackhawks in 1990, and he would overall score 946 Points for the Nords.  He was chosen for the Hockey Hall of Fame in 1998.