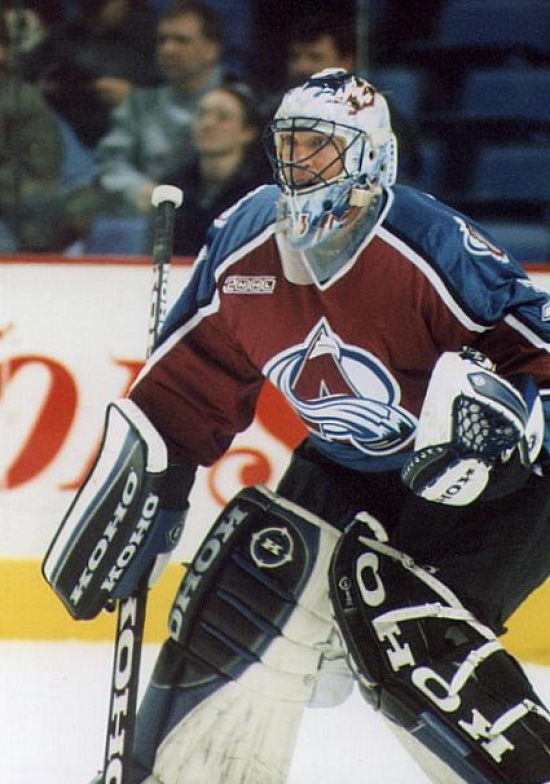 On December 5, 1995, Patrick Roy had an awful night between the pipes, allowing nine goals on 26 shots.  Great Goalies have bad games, but usually, when this transpires, they get the hook early.  Montreal's Head Coach, Mario Tremblay left the two-time Stanley Cup champion in there, and Roy believed (probably correctly) that he was left there to be embarrassed as the player and coach did not get along.  Roy stated that this would be his last game in Montreal, and he demanded a trade.  Four days later, he got exactly that.

Arriving in Colorado, Roy would regain All-Star form and was the Goalie that brought the Avalanche their first Stanley Cup.  Roy won all 16 Games in those playoffs and recorded three shutouts.  While he was not at the same level he was in Montreal, Roy would finish in the top five in Vezina Trophy voting five times, including his last three years in the NHL.  Roy would win 262 Games in Colorado, and in 2000-01, he would win the Conn Smythe Trophy and took the Avs to their second Stanley Cup Championship.  The year after, Roy would be named a First Team All-Star and would also win the William M. Jennings Award.  The Goalie would also play in five All-Star Games as a member of the Avalanche.

He would enter the Hockey Hall of Fame in 2006, his first year of eligibility.