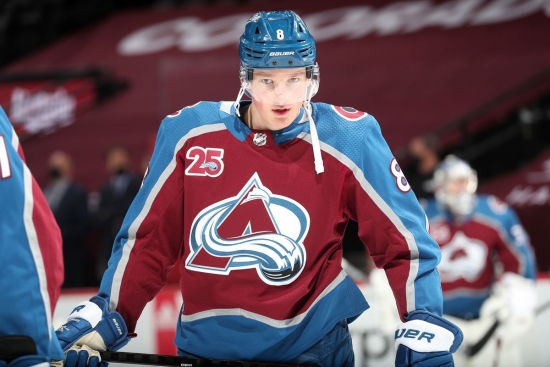 With only three years under his belt, Cale Makar is as of this writing the best Defenseman in Hockey, and that should not be in dispute.

The Third Overall Pick in 2017, Makar joined the Avs after taking UMass to the Frozen Four, and the Hobey Baker Award Winner in the 2019 Stanley Cup Playoffs, scoring six Points in 10 Games.  Colorado knew they had a star on their hands, and he easily won the Calder, where the blueliner scored 50 Points and he was ninth in Norris voting.

Makar was now established the anchor of the defense, and also one of Colorado’s top scoring threats.  In the COVID-impacted 2020-21 campaign, Makar had 44 Points in 44 Games and was the runner-up for the Norris, losing it to Adam Fox of the Rangers, but he would not be denied in his third year.

Makar blew everyone else away in 2021-22 to win his first Norris, scoring 29 Goals and 86 Points and arguably taking over the mantle as the Avalanche’s top player.  Colorado won the Stanley Cup in 2022, with Makar winning the Conn Smythe Trophy, joining Bobby Orr as the only players to win the Smythe and Norris in the same year.

Under 25, Makar could be destined for number on this list.