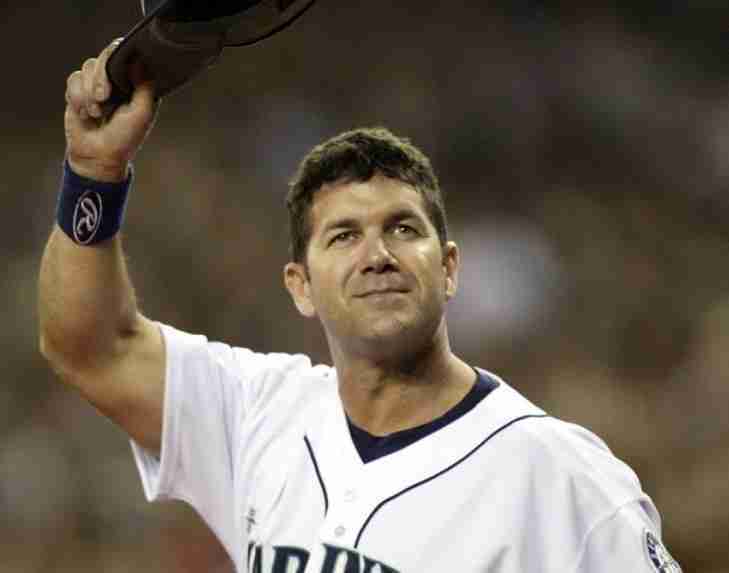 We have watched year after year the plight of Edgar Martinez, the former Seattle Mariners Designated Hitter who has not gotten enough support for the Baseball Hall of Fame.

When asked about by the Boston Herald fellow DH, and Boston Red Sox superstar, David Ortiz, Martinez is emphatic about what he thinks of Ortiz in the Hall:

“No doubt.  Ortiz definitely is a Hall of Famer.”

Martinez may have had an emphatic opinion on it, but will that matter?  Many as the greatest DH of all time regard him, but that same designation is what many believe has kept him out.  To date, he has only received as high as 36.5 percent of the vote (which was in his first year on the ballot), and with the reduction to ten years of eligibility from fifteen, the window is closing sooner.

This is not to say that is impossible for Ortiz or even Martinez for that matter to get in.  Paul Molitor, who played close to 45 percent of his games at Designated Hitter got in and Frank Thomas played 56.4 percent at DH.  Martinez was the DH 68.2 percent of his games and Ortiz is at 83.4, a number that is likely to climb.

As always, we here at Notinhalloffame.com are very curious to see how perception changes with the Baseball Hall of Fame.