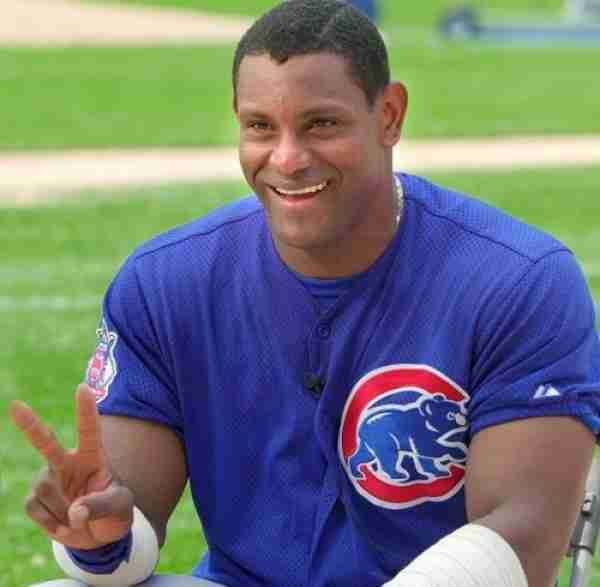 
Barry Bonds may be the man most synonymous with power in the Steroids Era, but it was Sammy Sosa who was the period’s most consistent Home Run Threat. “Slammin” Sammy belted 50 plus homers in four straight seasons and had nine consecutive 100 RBI campaigns. He was popular with the fans and the media, and seemingly never saw a camera he couldn’t smile into.