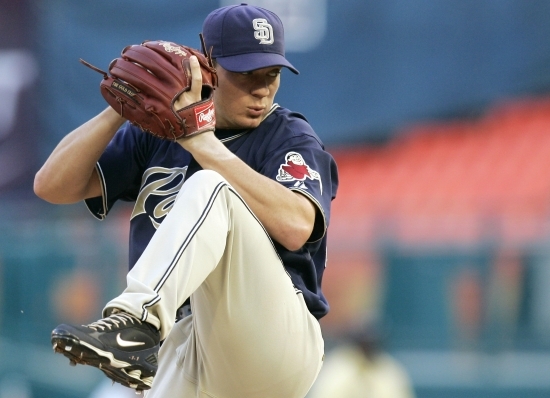 Peavy would get a third All Star nod in 2012 as a member of the Chicago White Sox and in a small role he helped Boston win the 2013 World Series and San Francisco the 2014 version.  Not a bad career wouldn’t you say?

Should Jake Peavy be in the Hall of Fame?