Our 2022 Baseball Hall of Fame Futures are now up 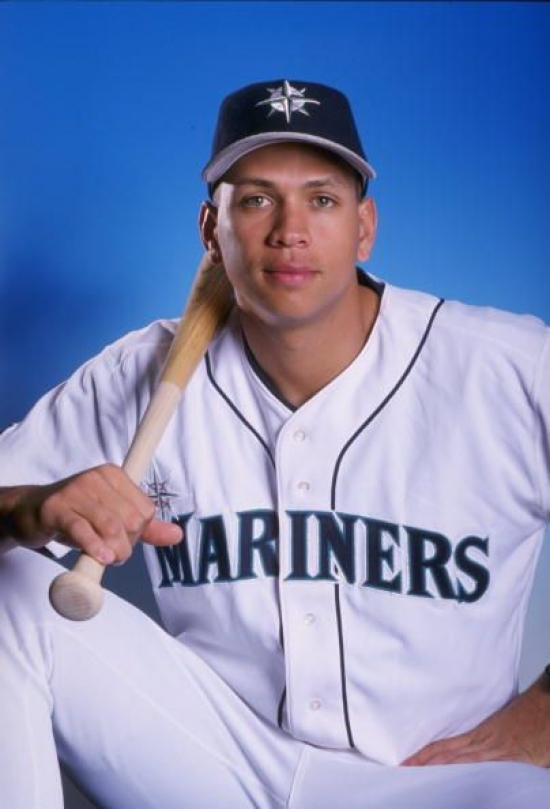