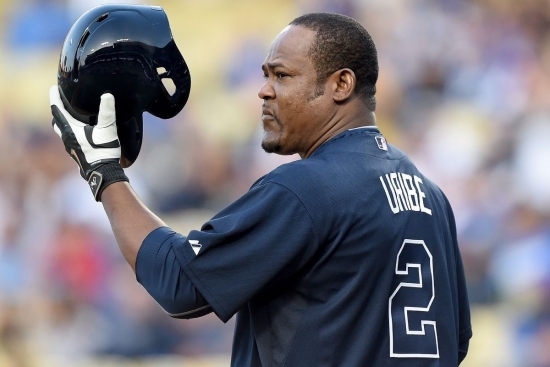 While Juan Uribe was never an All Star, it cannot be discounted that he had over 1,500 career Hits and was one Home Run shy of 200, which by all accounts makes a pretty solid career in Professional Baseball.

Uribe was a versatile defensive player who expertly played Third, Short and Second and he would twice win the Wilson Defensive Player Award, this despite never winning any Gold Glove.  Uribe would also become one of the few players who would lead the NL in Total Zone Runs at Third Base and at Shortstop in a season.

Should Juan Uribe be in the Hall of Fame?