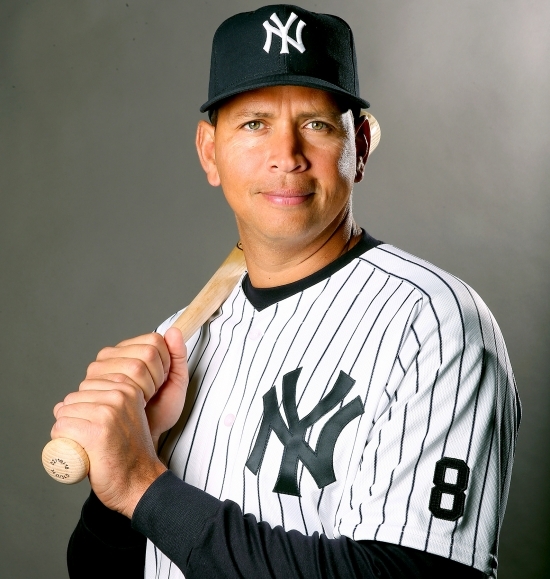 Let’s get all of the derogatory stuff out of the way…and yes we know there is a lot.

While we talked about PED use a lot with Mark McGwire, Roger Clemens, Barry Bonds et all, they were baseball superstars who took enhancements (allegedly) when the players union and Major League Baseball had not yet agreed that they were a banned substance.  That is important to note as Alex Rodriguez was caught when there were penalties in place leaving no doubt that he cheated and as such he was suspended from the game for the entire 2014 season.

There is more of course.

The Yankees famously tried everything he could to get out of the lavish contract they signed him to.  A-Rod folded in many post-seasons and clutch situations.  He was also not known to be the most cohesive figure in the clubhouse.

That is a lot of negative, and yet…

Alex Rodriguez is still one of the best players that ever played the game.

Touted as a superstar immediately Alex Rodriguez was the first overall choice of the 1993 Draft and in the year he turned 20 he won the American League Batting Title with a 36 Home Run season and an OPS of 1.045.  A-Rod was the cornerstone of a young and dynamic Seattle Mariners team that were strong World Series contenders in the late ’90s and he was considered the best offensive infielder in baseball and was one of the game’s most complete players.

When he achieved free agency, Rodriguez signed what was at the time by far the richest contract in baseball history with the Texas Rangers and while he couldn’t make Texas a contender Rodrigues himself did not disappoint winning three straight Home Run titles and his first MVP (2003).  Texas, however, could no longer afford him and after a deal was voided to Boston, A-Rod moved to New York where the most controversial, yet productive period began.

While many remember the bad times with New York it should never be forgotten that this was where he would win two more MVP Awards, two more Home Run Titles, and three more Slugging Titles.  He went yard 351 times as a New York Yankee alone!  As mentioned earlier, his post season performance (.259/.365/.457 over 330 Plate Appearances) is well below his regular season numbers his 2009 post season was excellent and a part of why the Yankees won the 2009 World Series.  If he does get into the Hall of Fame shouldn’t it be as a New York Yankee?

Love him or hate him we are talking about a player who is a statistical juggernaut.  He has a career bWAR over 117, is a member of the 3,000 Hit Club and smashed 696 Home Runs.  His career Slash Line of .295/.380/.550 is also excellent considering the longevity of his career.  These are digits that are impossible to ignore no matter what lens you use.

For the record, if we here at Notinhalloffame.com had a Baseball Hall of Fame vote we would vote him in.  We also understand why some of you wouldn’t.

Should Alex Rodriguez be in the Hall of Fame?