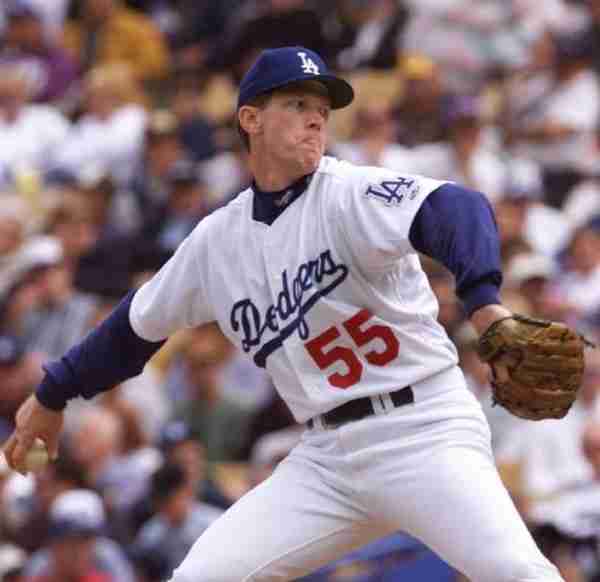 Hershiser did not duplicate that year (who could) but he suffered a severe shoulder injury that threatened his career.  Hershiser did come back and was an effective pitcher but he never again dominated and did not reach All-Star levels again.  Still with a career with 200 wins and 2,000 strikeouts he had a record that was envied by most.

The issue for the Hall is that Hershiser was considered the best Starting Pitcher in baseball for a two and a half year period and a solid number two or three man after his shoulder surgery.  If Hershiser was a dominate ace for a longer period of time his 1988 season would have helped make him a serious contender for the Hall.

Should Orel Hershiser be in the Hall of Fame?

Should Orel Hershiser be in the Hall of Fame?

-4 #2 P Smith 2013-01-11 19:47
Hershiser was so full of himself that he once autographed bibles and mailed them to every major league player. As if other people would want that from him.
Quote
+5 #1 Brent 2012-12-13 09:37
I have alot of issues with HOF right now. Not alot of inductees and when it comes to pitchers there blown aside. starting with J. R Richards dominating Hall worthy, Dave Stewart, Fernando Valenzuela, Bob Welch and Orel these guys need to be looked at and be correctly represented you will never see these types of pitchers again and what they did for baseball and the community. While Holiday and some of the newer class pitchers with a four to five rotation get to 200 wins or 4 20 win seasons in a roe not going to happen sorry. Opened the door to these guys they are HOF worthy.
Quote
Refresh comments list
RSS feed for comments to this post