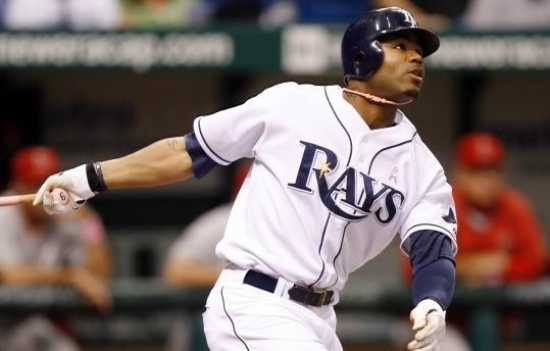 While Crawford was a disappointment for both the Boston Red Sox and the Los Angeles Dodgers, his role with Tampa should earn him some votes, or at least some consideration when eligible for the Baseball Hall of Fame.

Should Carl Crawford be in the Hall of Fame?