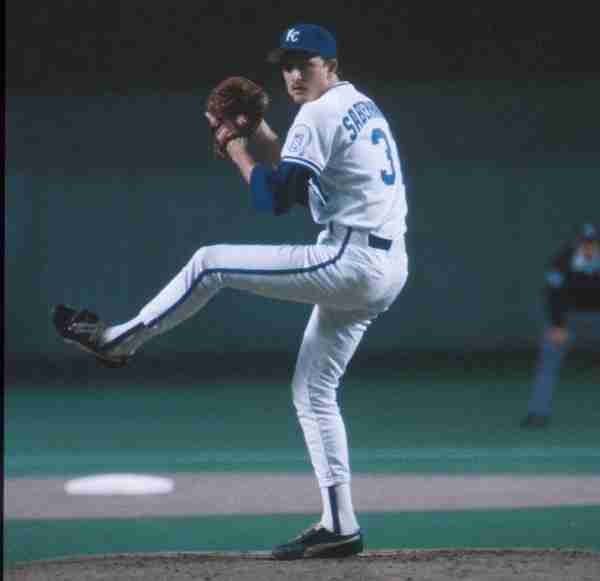 Baseball Players are notorious for being superstitious.  We really don’t know if Bret Saberhagen consulted the Psychic Friends Network, but it always seemed curious that he performed significantly better in years that ended in odd numbers than he did in even ones.

Saberhagen is one of the rare pitchers in Major League history to win two Cy Young Awards.  When he was on, Saberhagen executed pinpoint control and often performed well in pressure situations as displayed in his 1985 World Series performance.  The problem though with Saberhagen is that despite his two Cy Young Awards, the rest of his campaigns were basically average.  He was an All-Star only three times, which is a little surprising considering the two dominant campaigns that he had.  Basically, you would think that he was capable of having at least a few “Very Good” seasons, but he didn’t exactly accomplish that.

It isn’t likely that the Veteran’s Committee will be calling, but considering the individual and team accolades that Bret Saberhagen achieved, he likely retired feeling that his career goals were accomplished.

0 #1 Jeff Zoerner 2022-08-15 23:16
There certainly are worse pitchers in the hall. Amazing how little consideratio n Bret got.
Quote
Refresh comments list
RSS feed for comments to this post