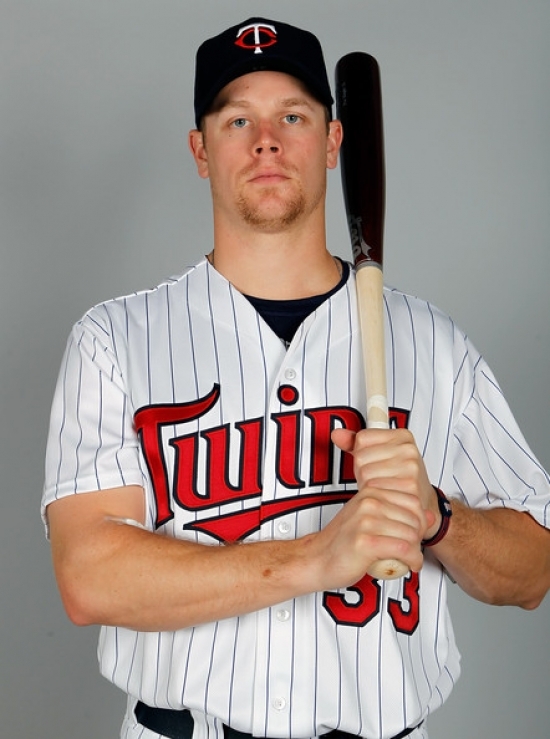 In the last half of the 2000’s Justin Morneau was one of the top offensive First Basemen in baseball.  The Canadian went to four straight All Star Games (2007-2010) and he would belt 20 or more Home Runs for the Minnesota Twins in five consecutive campaigns (2005-09).

Morneau would be named the American League MVP in 2006 and was named the runner up in 2008.  While his tenure with the Twins was the easily the best of his career it is worth mentioning that he had a renaissance late in his career with the Colorado Rockies where he won the National League Batting Title, which was certainly a feat that nobody expected from Justin Morneau in that stage of his baseball life.

While all of this is very good, it should be noted that Morneau never once finished in the top ten in bWAR in any season, including his MVP selection.  It is hard to make a modern Hall of Fame case for any player who never accomplished that.

Should Justin Morneau be in the Hall of Fame?