The Canadian Football Hall of Fame announces the Class of 2018 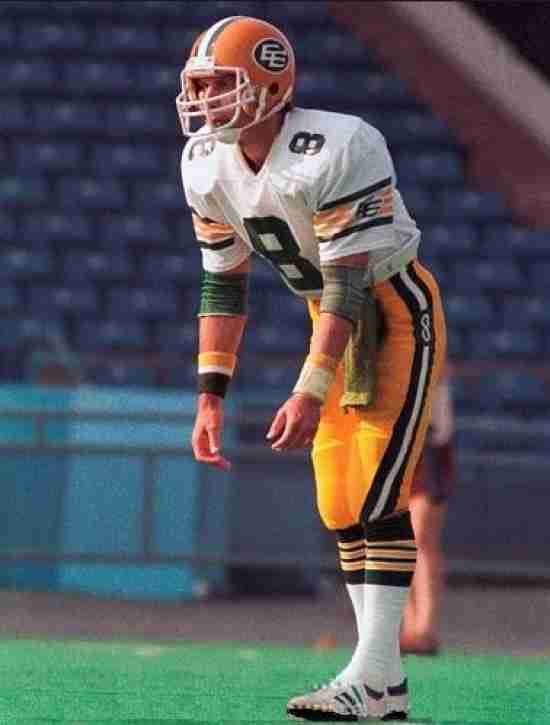 The Canadian Football Hall of Fame has announced their seven member Class of 2018. The group consists of five former players, one builder and one amateur player.

Scott Flory played fifteen seasons in the Canadian Football League, all with the Montreal Alouettes. The native of Saskatchewan and former Saskatchewan Husky was a nine time CFL All Star and the Guard was also a two time Most Outstanding Offensive Lineman Award winner (2008 & 2009). He is also a three time Grey Cup winner.

Barron Miles played twelve years in the CFL after a solid career at the University of Nebraska. A six time CFL All-Star, the Defensive Back split his career with Montreal and the B.C. Lions and would win a Grey Cup with both teams.

Tom Hugo was a star in the 1950’s and like many of his era he played on both sides of the ball. He was named an All Star twelve times.

Hank Ilesic played nineteen seasons (and one in the NFL) as a Punter. Ilesic is a two time CFL All-Star and is third overall in Punting Yards. He is also a seven time Grey Cup winner earning five with the Edmonton Eskimos and two with the Toronto Argonauts.

Brent Johnson was born in Kingston, Ontario and played collegiately at Ohio State where he won a Rose Bowl and a Sugar Bowl. He played eleven years in the CFL with the B.C. Lions and he was a two time Grey Cup Champion and former Most Outstanding Defensive Player of the Year (2006). He is also a three time CFL All-Star and a two time Most Outstanding Canadian (2005 & 2006).

Frank Cosentino enters as a Builder. Cosentino Quarterbacked Western and was the number one draft pick in 1960. With the Hamilton Tiger-Cats, he would win two Grey Cups (1963 & 1965) and he would complete 513 passes for 8,890 Yards and 48 Touchdowns overall in a ten year career. After his playing career he returned to Western and coached them to two Vanier Cups (1971 & 1974). He would later write multiple books, three of which were on Canadian Football.

Paul Brule enters the Hall via his amateur accomplishments. A Fullback and Defensive Halfback at St. Xavier he became the first Canadian college player to score 20 Touchdowns and took the X-Men to a Vanier Cup win. He would have a five year CFL career highlighted by a Western Conference All-Star selection in 1970.

We here at Notinhalloffame.com would like to congratulate the members of the CFL Hall of Fame Class of 2018.

More in this category: « Mark Henry to the WWE Hall of Fame Martellus Bennett Retires »