The International Boxing Hall of Fame ceremony moved to 2021 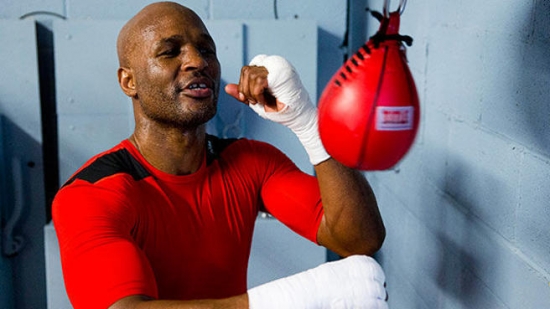 The International Boxing Hall of Fame has announced that the Hall of Game weekend is officially cancelled due to the Coronavirus pandemic.  It was scheduled for this June.

Rather than simply announce a postponement, they announced that they will be honored at the 2021 induction ceremony.  The official plaques will however be at display at the Hall starting in June.

Kirk Buchner, "The Committee Chairman", is the owner and operator of the site.  Kirk can be contacted at [email protected] . Email This email address is being protected from spambots. You need JavaScript enabled to view it.
More in this category: « Troy Aikman to induct Jimmy Johnson to the PFHOF The Songwriters Hall of Fame Ceremony postponed to 2021 »