Troy Aikman to induct Jimmy Johnson to the PFHOF 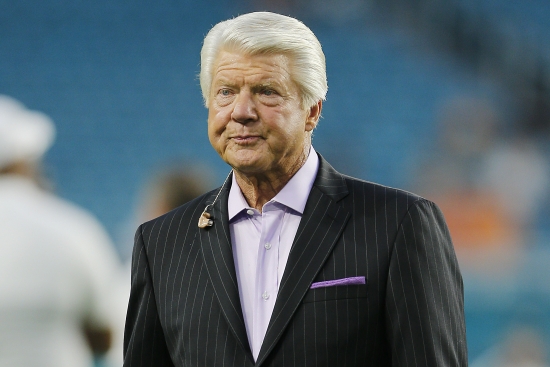 There is always Hall of Fame related news when you look hard enough!

With the hope that the Pro Football Hall of Fame Ceremony will go on in August, impending inductee, Jimmy Johnson has given some insight as to his inductor will be.

On Twitter, he was asked if Jerry Jones, his former boss and owner of the Dallas Cowboys would induct him.  He responded that the honor will go to Troy Aikman and that Terry Bradshaw will put the jacket on him.

Hopefully we will find more Hall of Fame related news, and of course, we will be looking!

More in this category: « RIP: Jimmy Wynn The International Boxing Hall of Fame ceremony moved to 2021 »