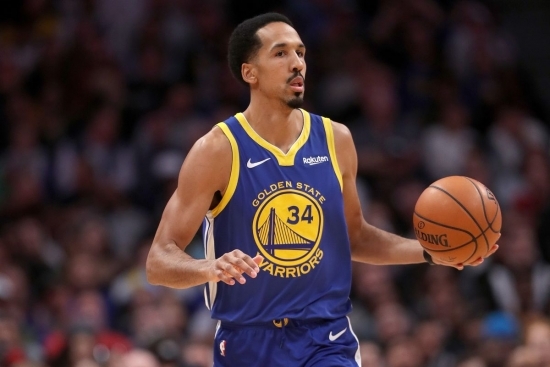 We have another retirement to talk about as Shaun Livingston has announced that his NBA career is coming to an end at the age of 34.

The 4th Overall Pick from the 2004 Draft, Livingston played his first three seasons with the Los Angeles Clippers before suffering a knee injury that would take him out of the 2007-08 season.  He would go into full journeyman mode after that, playing for Miami, Oklahoma City, Washington, Charlotte, Milwaukee, Cleveland and Brooklyn before signing with the Golden State Warriors before the 2014-15 season.

Livingston found a home in Golden State coming off of the bench for the Warriors for five years and he would appear in the finals in every one of them.  He would win three Championship Rings with the Dubs, making him one of the few players who can make that claim.

Livingston retires with a 6.3 Points per Game Average over an 833 Game career.

We here at Notinhalloffame.com would like to thank Shaun Livingston for his on-court memories and we wish him the best in his post-playing career.

Kirk Buchner, "The Committee Chairman", is the owner and operator of the site.  Kirk can be contacted at [email protected] . Email This email address is being protected from spambots. You need JavaScript enabled to view it.
More in this category: « RIP: Eddie Money Our 2023 Baseball Hall of Fame Eligibles are up »