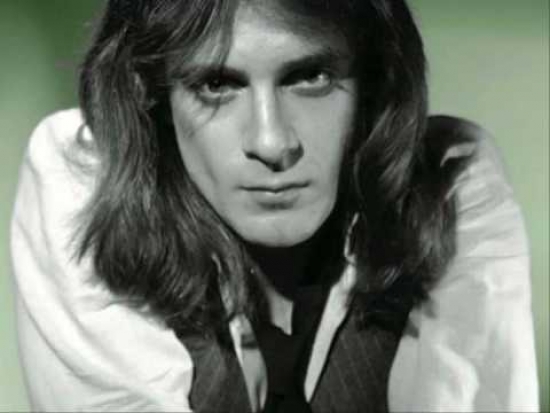 Blue Collar Rock and Roll took a tumble today as Eddie Money died at the age of 70 due to esophageal cancer.

From New York City, Money (born Eddie Mahoney) followed his father’s footsteps as a New York City cop, though he pursued a musical career at night.  He gave up law enforcement and moved to California where he was discovered and signed by promoter, Bill Graham.  His debut album (eponymously named) was released in 1977 and it yielded radio-friendly hits like “Baby Hold On” and “Two Tickets to Paradise”.  His gruff voice and relatable songs made him an everyman star and he would continue to have success until the early 80s but fell off the radar when drugs, alcohol and typical rock and roll excess.

Money made a comeback in 1986, with his album, “Can’t Hold Back”, that had one of his most enduring hits, “Take Me Home Tonight”, a song where musical legend, Ronnie Spector reprised the “Be My Little Baby” line from the early 60s hit of the same name.  He would have a few minor hits until the early 90s and would regress into the oldies circuit after.

Money is ranked #281on our latest Notinhalloffame.com Rock List.

We here at Notinhalloffame.com would like to extend our condolences to the fans, friends and family of Eddie Money at this time.

More in this category: « The Pro Football Hall of Fame announces their Preliminary Nominees for 2020 Shaun Livingston Retires »